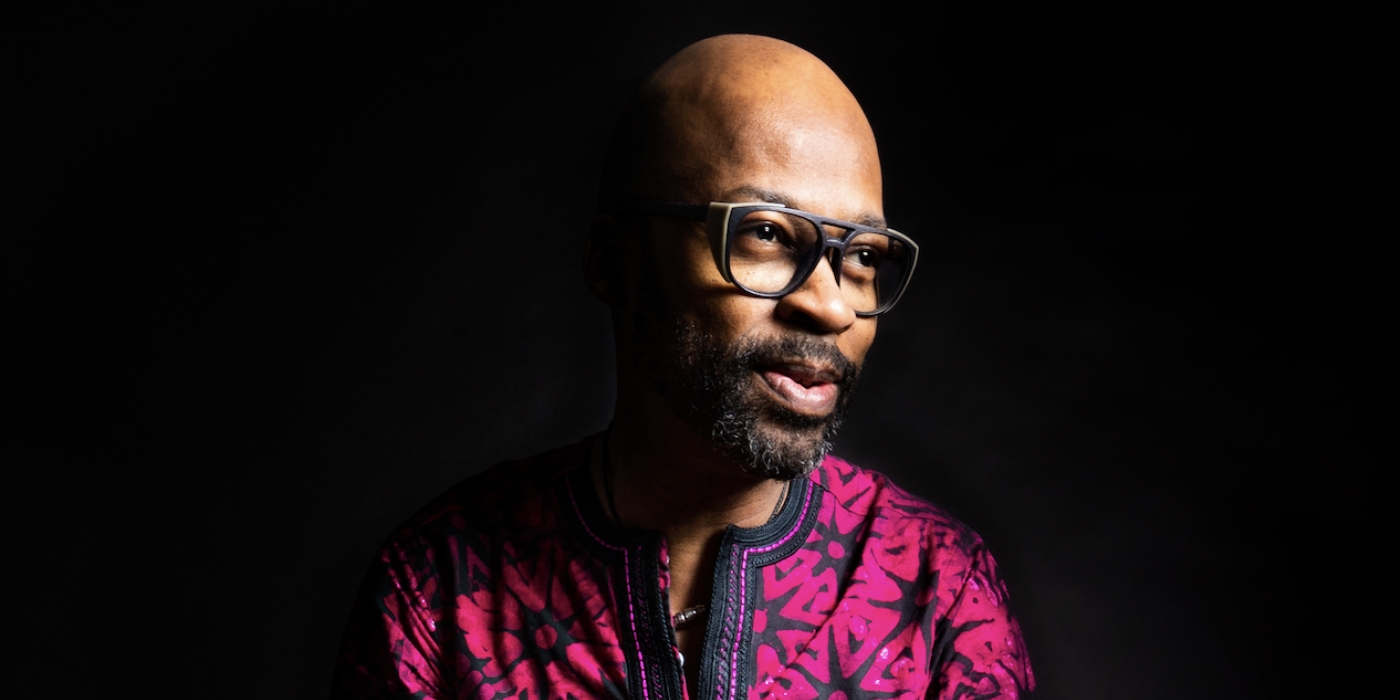 Lionel Loueke is one of the most singular, compelling and innovative artists’ on the global scene. A figure in Jazz and World Music who embodies the music’s most creative possibilities. Described by Jazz Times as a musician who’s “peers and elders deeply respect his individualism; his rhythmic capabilities and exhaustive harmonic knowledge; his ability to sing in one meter and play in another; the way he transforms the guitar into a virtual Afro-Western orchestra”. He is the ultimate original who has reached levels of individualism that many artists strive to reach.
His new album, HH, released on Edition Records in Sept 2020, is a pivotal album in his already fascinating journey from humble roots to an illustrious career. Performing music from his mentor and legendary musician Herbie Hancock, this album is hugely personal for Loueke. It was in 2001, that Herbie, along with Terence Blanchard and Wayne Shorter, selected Lionel for a place at the Monk Institute as well as, later in 2005 asking him to join his band, of which he has now been a part of for over 15 years.
Taking Herbie’s most well-known compositions (including Cantaloupe Island, Watermelon Man and Rock It) as well as lesser-known works, Loueke has stamped his own personal sound and mark on this great body of work, all rooted in the openness and richness that Lionel as absorbed whilst being on the road with Herbie.
This album is as much as a dedication as a personal tribute to a musician that has changed the face of this music. It’s a highly compelling and uniquely individual take on this music, some of which have been played by almost every single musician at some point in their career. With an artist like Lionel Loueke, nowhere will you hear versions this compelling and original soaked in the inspiration of the composer. It’s simply breathtaking.