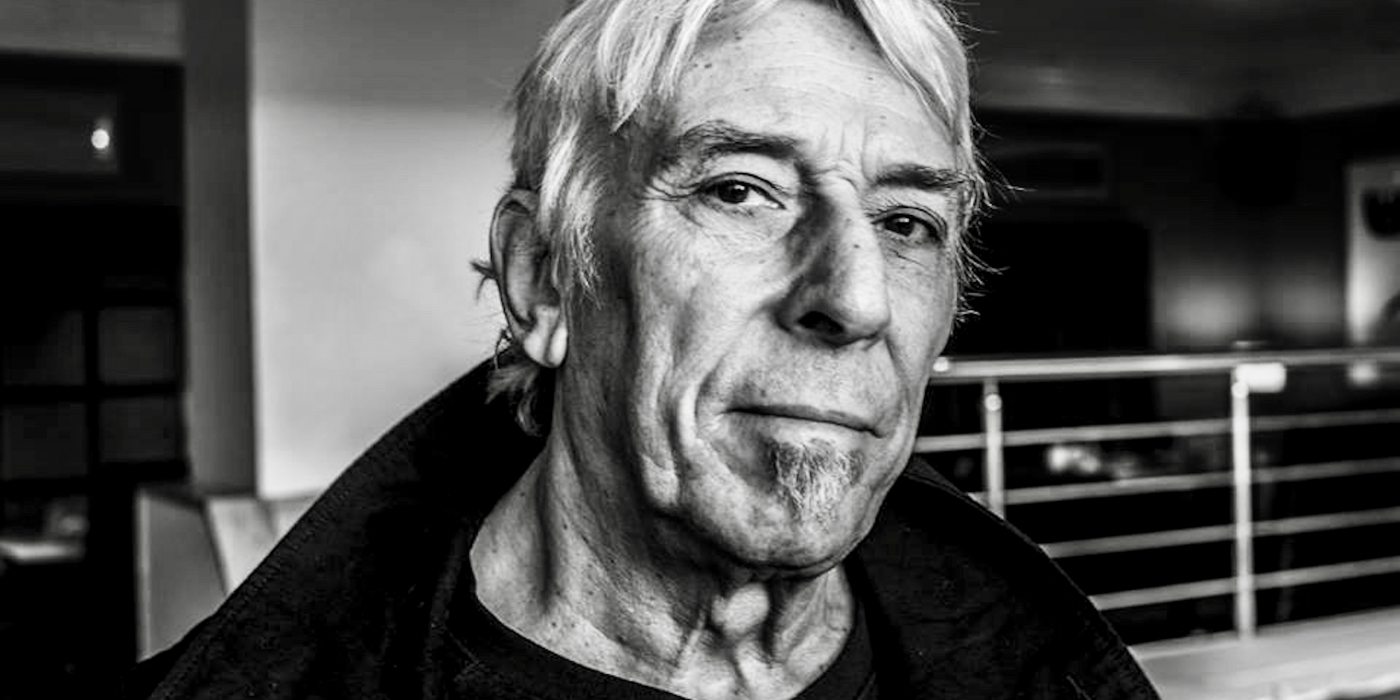 John Cale moved to New York in the 1960s as a young Welshman and formed The Velvet Underground. He left the experimental rock band after just a short time however to pursue what would be a hugely successful solo career. The avant-garde and art rock musician is now a guest at opderschmelz for the first time.

John Cale has once again sought new ways to explore existing perceptions of alienation, hurt and joy. Following a hiatus of more than a decade, Cale will release a brand-new album entitled ‘Mercy’ in January 2023. Over twelve tracks, he transitions from intense dark-night-of-the-soul electronic sounds to sensitive ballads and more hopeful songs. The record is the product of a remarkable exploration of a dissatisfied mind. Indeed, this is precisely what makes his work so special: Cale’s perpetual debate with himself, the redefinition of his own music and positioning in a contemporary context, drawing on half a century of musical experience. He has drafted some of the most exciting and curious young minds of today’s generation to guest on his album, such as Laurel Halo, Sylvan Esso and Animal Collective. John Cale does not deny himself any artistic currents and consciously absorbs the past and present in equal measure. And this is what makes ‘Mercy’ and his work in general so relevant.
We welcome a musician to Dudelange who understands like no other that change is an opportunity and life involves constant self-renewal. John Cale is not held back by his age or by any world-weariness. And ultimately, he shares his proposal for a transformative way of existence with his audience through his music.