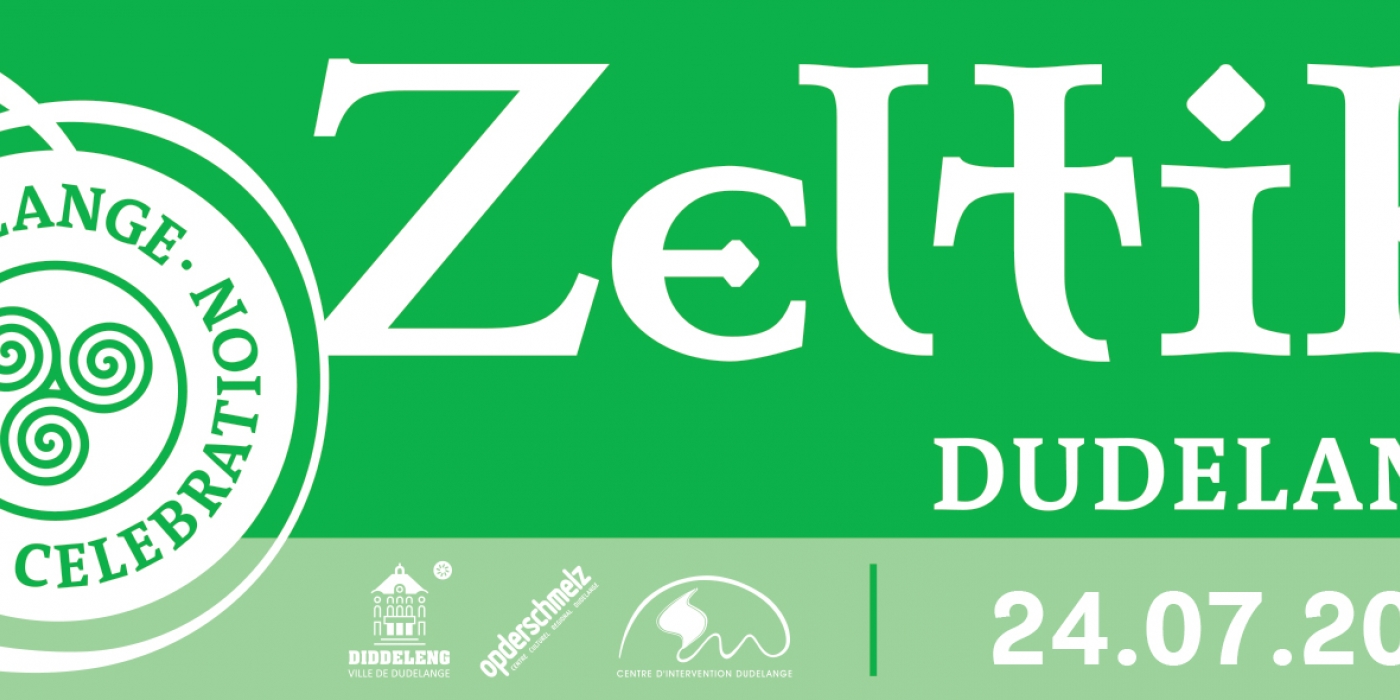 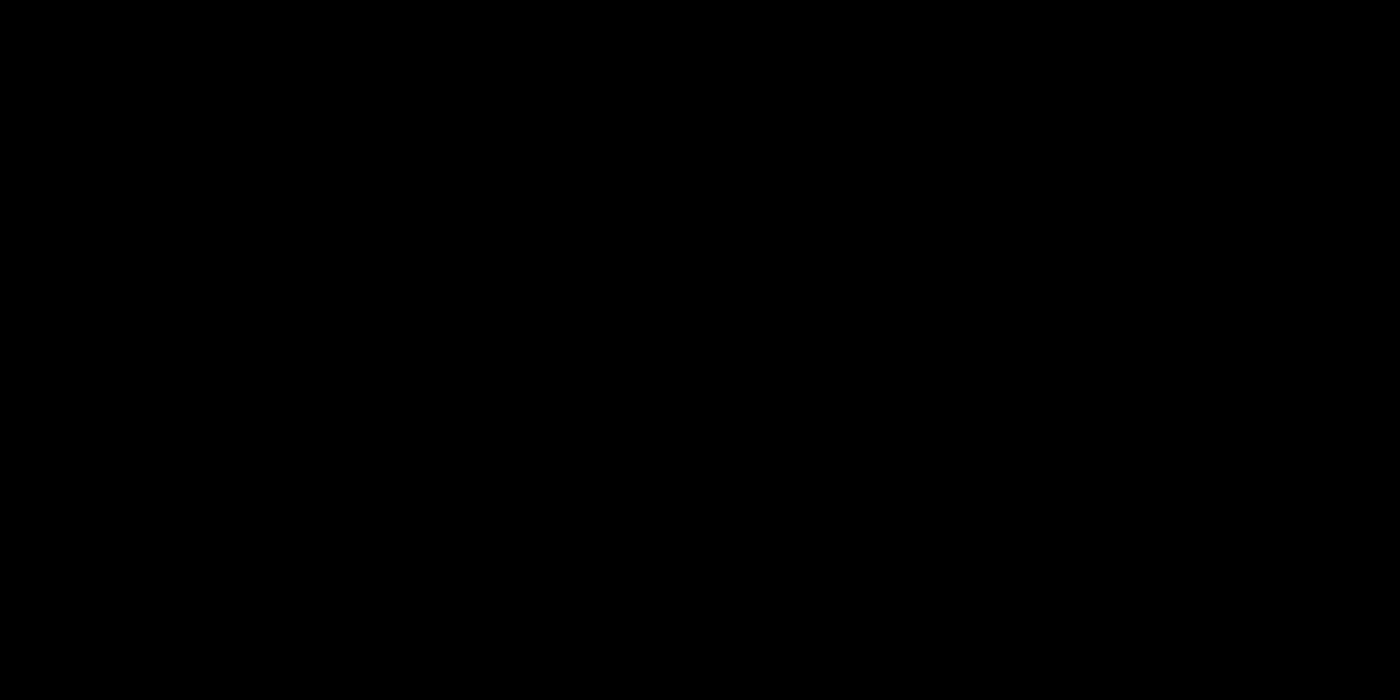 Something amazing happens when Hothouse Flowers step onto the stage – something that has been shaped by over thirty years of singing and playing all over the world, yet no two shows have ever been the same! There is a sense of musical adventure, an impulse to reach new heights and depths in music where the unspoken aim is that the band and the audience become one and the world becomes a different place for a while.

There is an unpredictable energy in the band that harkens back to their "Risk" days playing on the dancefloors of Dublin’s late-night clubs. They call upon their grand repertoire to create a show that is unique to the time and place. Improvisation can come at any point and allow the band express their brightest and their darkest influences. "Rock and Roll is not about safety or politeness, it is not about perfection either. It is expression and it is spirit." Humour is also never far from a Hothouse Flowers night. They do not take themselves seriously however, there is no mistaking the musical integrity among them as they open up to each other in musical dialogue.

Fiachna, Liam and Peter are traditional musicians. This allows for moments of ancestral connection. From a Doors-like musical workout one minute, to an earnest and timeless offering to the memory of Currachaí na Tra Báine the next. A song inherited by Fiachna describing the blow inflicted upon a community and a family due to drowning. This moment and moments like these set the Flowers apart from almost any other band of their time and trade. They are carriers of culture and all of what that entails.

Despite the bands lengthy career which is now well into its fourth decade there is a sense of unfinished business. Every night they want to play the best gig they have ever played and take the musical risks that can maybe make that possible. There are still songs to be written and emotions to share. Whether its in a tiny club, an arena or in a festival field there is a sense that the best is yet to come.

The bands touring in Ireland, the UK and on the festival circuit prior to the global pandemic saw them reveal new material from their brand new album Let’s Do This Thing which they released on www.hothouseflowers.com. In March 2020 Let’s Do This Thing was released on all digital platforms just as their touring plans were all put on hold. The band can’t wait to safely get back to their natural habitat in front of a live audience!

With an adventurous spirit and a passion for charting the road less travelled, Beoga have shown that Irish traditional music can take fresh new directions.
That world-facing potential was proven by the popularity of their collaborations with Ed Sheeran on his all-conquering ‘÷’ album. Those two songs - ‘Galway Girl’ and ‘Nancy Mulligan’ - have been streamed over a billion times on Spotify alone. Their creative connection continued with some huge outdoor shows, including an unforgettable once-in-a-lifetime moment when they joined Ed during his headline set at Glastonbury.
Emboldened by the experience, Beoga focused on creating attention-grabbing hooks rather than exploratory instrumentals. Key to that new approach was identifying the collaborators who could help Beoga continue to explore fresh territory. They called on some old friends (the Grammy-nominated producer Jonny Coffer, Northern Irish artists Foy Vance and Ryan McMullan, plus regular touring partner Niall McCabe) alongside some fresh creatives in the shape of Lissie and Devin Dawson. Beoga put together a wealth of new material during sessions at Foy Vance’s studio in the Highlands.
The result is Beoga’s forthcoming mini album ‘Carousel’, which will be previewed by the brand new single ‘In A Rocket’. It blends Beoga’s Irish-fuelled rhythms with Lissie’s Midwestern folk-pop as it looks ahead to better times to come.
Beoga toured the world, released several albums and experienced things they’d never dreamed of doing, such as performing at BBC’s Proms in the Park. The Wall Street Journal even heralded them as, “‘The most exciting new traditional band to emerge from Ireland this century.” Now they’re poised to take that talent to a whole new audience.

Skerryvore is rock music from Scotland that draws its power and beauty from tradition. In the ballads, Alec Dalglish's incredible voice enchants the audience.
This mix has earned the guys several awards since 2011: Live Act of the Year (STMA), Best CD and Best Singer/Songwriter (SNMA). To top it off, Skerryvore were the face of the worldwide "Visit Scotland" campaign. Scottish media like "The Herald" even see Skerryvore as the new Runrig.
The band has become so popular in Scotland that 3,000 tickets were sold in just 90 minutes for their anniversary concert in Oban last May. Sold out! But also in Germany, Switzerland and the Benelux there are more and more fans from tour to tour. In 2020 the band will celebrate their 10th anniversary with the release of their 5th album "Skerryvore Decade".
The septet named themselves after the lighthouse on the "Isle of Tiree" in the west of Scotland. Lighthouses have been places full of mysticism and solitude since time immemorial. They show seafarers the way to a safe harbour or let them sail around dangerous cliffs. A great inspiration for a young band that sends luminous signals into the world with its extraordinary sound and captivating regularity and wins new fans every day.
When competent folk and rock musicians play together, it has the same effect as installing a state-of-the-art lighting system in a centuries-old lighthouse. On a proven foundation that has defied wind and waves, new beats and grooves can really flourish. One time it becomes a rousing instrumental, the other time a song that gets under your skin. A Skerryvore concert is always a varied experience!

Whoever is looking for party-style folk music would not necessarily think of Luxembourg as a first choice. However, if you risk looking across the borders, you will definitely make a find in the small Grand-Duchy when it comes to folk rock passion. While the band might have been founded more or less for fun as a trio on St. Patrick’s Day in a cult bar called ‘Vis-à-vis’, they have grown to become a true folk rock crowd puller in the last decade, pursuing a sound that is perfectly their own.
Built to impress, Schëppe Siwen have gone on to mix folk, rock, polka, reggae, punk and ska into a dense melting pot of sounds, pushing boundaries and proudly singing in their native Luxembourgish. The old world of Folk comes crashing together with more modern sounds, proving that language is no barrier to establishing a genuine connection.
With nine members and astonishing three trumpet players alongside an accordion, a flute and a fiddle, their music is hurtling through your ears, full of rampant energy and rapid-fire vocals that crash over a stream of shimmering accordion notes.
In 2020 they recorded their first live album "Live op der Schmelz", which they will present at this year's edition of the Zeltik Festival. The lucky ones, who had the chance to see them already live, know what to expect: a lot of sweat, a lot of dancing and a spectacular concert experience.