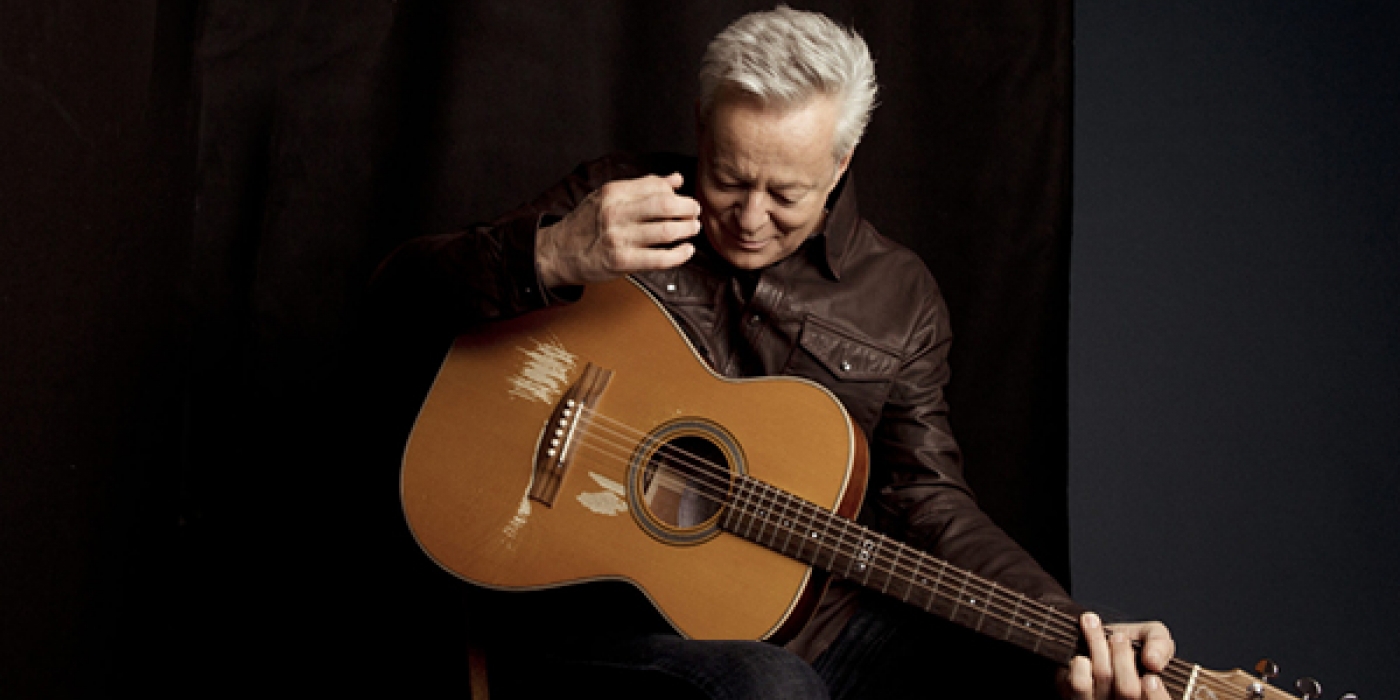 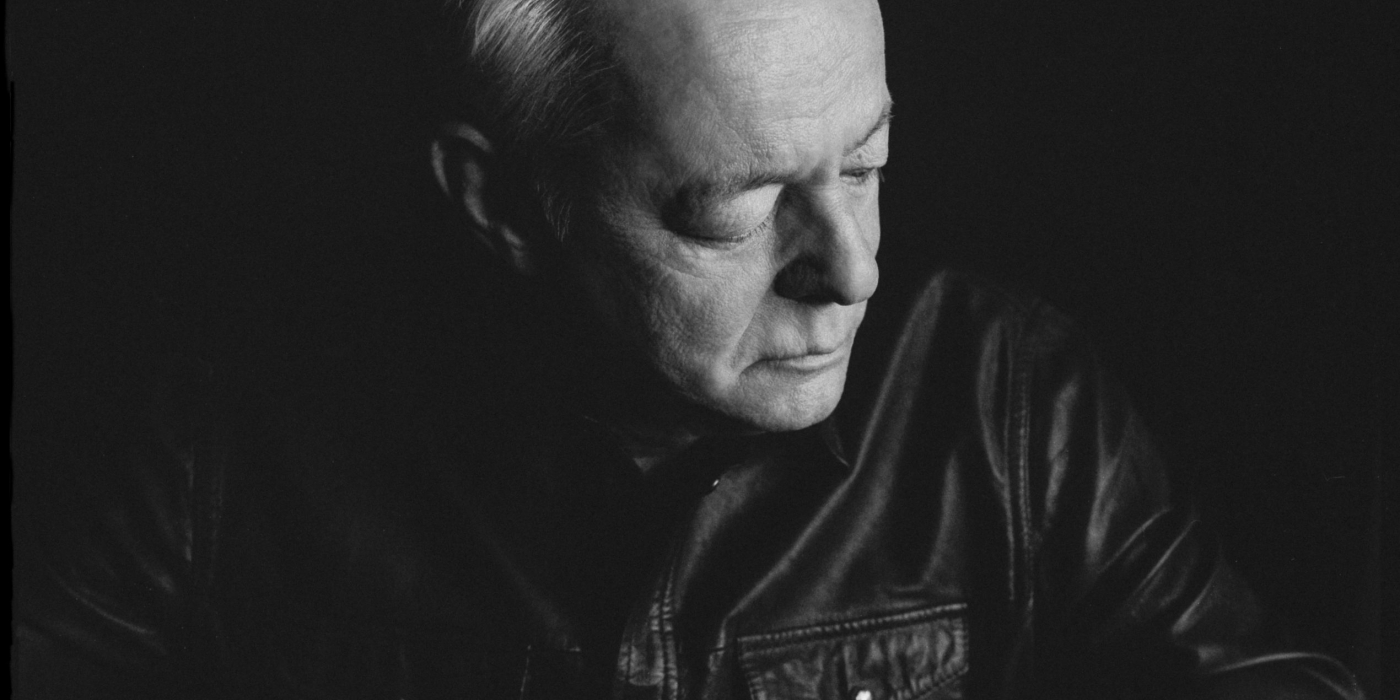 For fans and guitar enthusiasts worldwide, Tommy Emmanuel’s status as an inspiration for the contemporary six-string scene is indisputable – and rightly so, given the instrumental and compositional superlatives that the Australian has invariably offered on countless studio albums and during innumerable stage performances.

Tommy Emmanuel has been nominated for a Grammy twice and referred to by Eric Clapton as “the greatest guitar player I’ve ever seen”. He is an exceptional musician, who has played his way to a whole new level in the acoustic subgenre. Emmanuel can certainly do it all: sophisticated masterpieces, stylistically diverse original compositions and cover versions of idols like The Beatles, Madonna and Billy Joel. In 2023, Emmanuel will once again embark on a world tour – this time, with his ‘Best of Tommysongs’, an artistic review that provides both a retrospective and music of the future.
A diverse repertoire will be offered during ‘An evening with Tommy Emmanuel’ that includes Tommy classics that are absolute evergreens, along with the odd surprise. It will moreover provide a sneak preview of what Mr Fingerstyle has up his sleeve for 2023 and beyond.