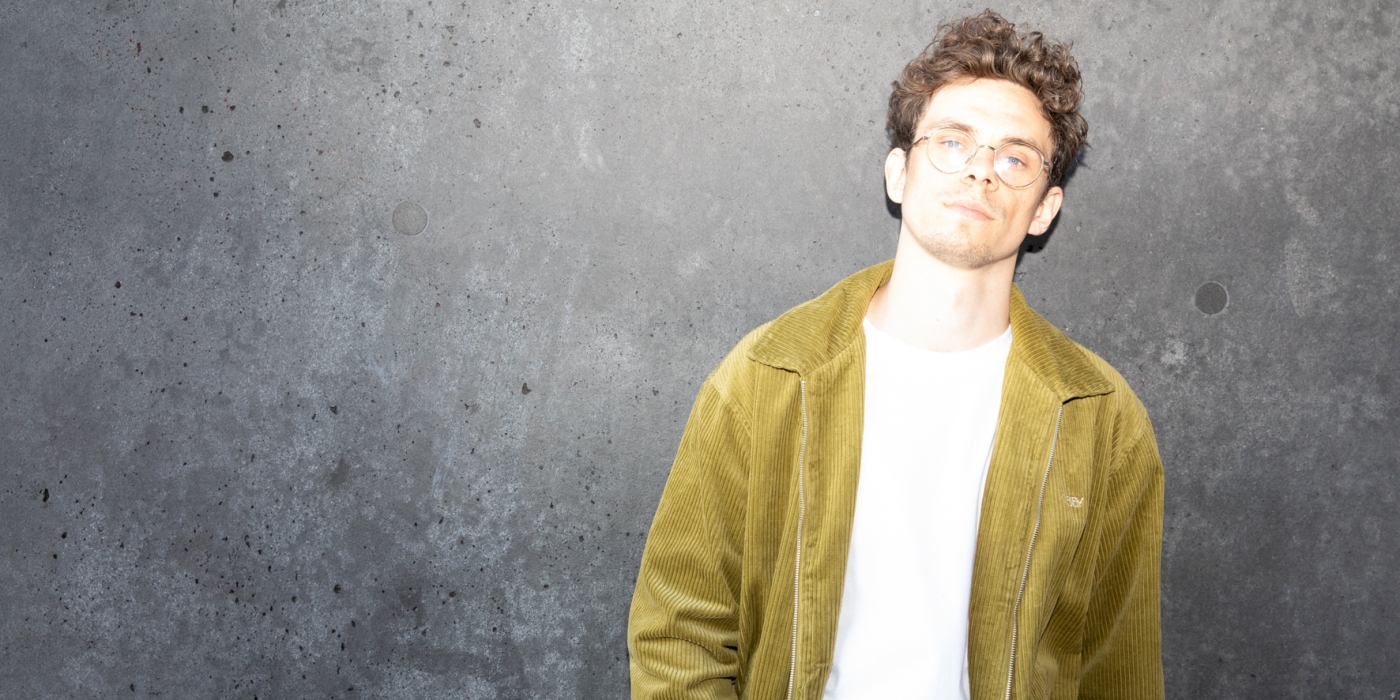 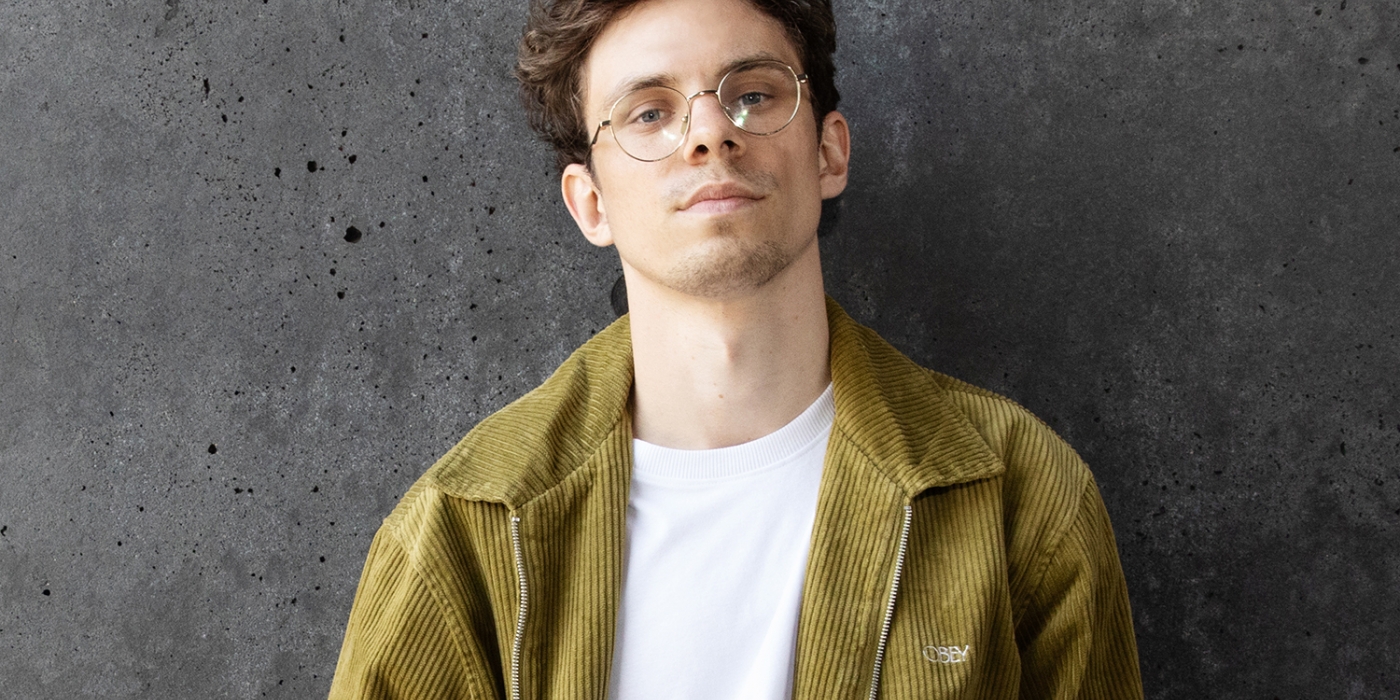 "I Believe“ European Tour 2023 Presented in collaboration with RTL & Eldoradio

Tickets
Tim Kamrad has reinvented himself and is now KAMRAD. He achieved his breakthrough with his pop anthem “I Believe”, which stormed the European charts upon its release back in spring 2022.
The track sparked a viral wildfire with several thousand TikTok creations, millions of video views and over 50 million streams (and counting!) on digital music platforms. “I Believe” was one of the most played songs on the radio all across Europe for months and celebrated phenomenal airplay chart successes, including #1 in Germany, #1 in Poland and top 10 placements in Austria and Switzerland as well as countless other countries.
The gifted artist is not only a talented multi-instrumentalist and stylistically confident songwriter, but also a lively and entertaining live act. He laughs, jokes and interacts with the audience from the moment he sets foot on stage. For Kamrad, performing on stage is the main reason he began making music in the first place. He left no doubt about this as support act for German pop singer Nico Santos and at countless open-air concerts and festivals.
From 2023, KAMRAD will headline his own European club tour with his band. He is now reaping the rewards of all his hard work, courage and success with “I Believe”.
On 5 May 2023, KAMRAD will of course also stop off at the opderschmelz cultural centre in Dudelange to put on an unforgettable, high-powered and energetic show for all his fans.
LATEST NEWS
+++    10.12 The ODS Residents - 15th Anniversary Concert CCRD opderschmelz     +++    11.12 Conni - Das Zirkus-Musikal! (11h00 ZUSATZSHOW)     +++    19.01 Benjamin Lackner Quartet     +++    28.01 Kanner- a Jugendbicherdag 2023     +++    20.02.2023 John Cale & Band     +++    05.05.2023 KAMRAD