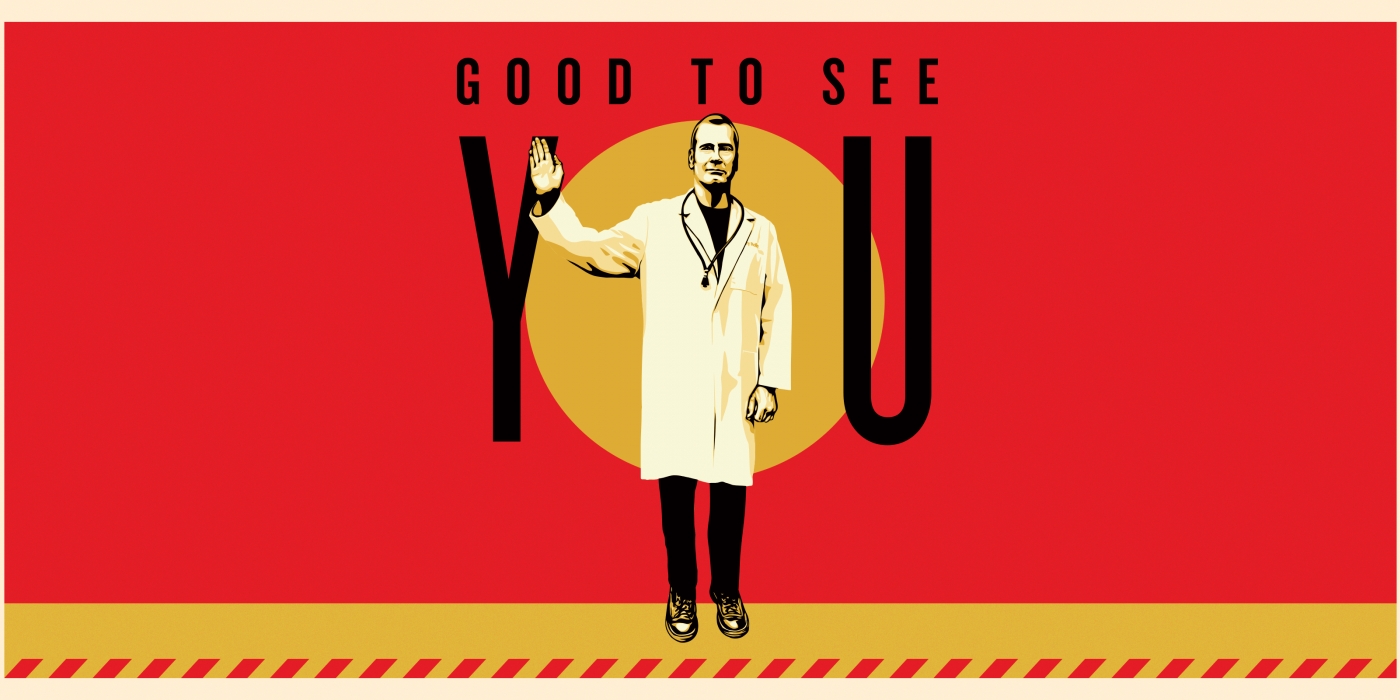 [Los Angeles, CA] In describing Henry Rollins, the tendency is to try to squeeze as many labels as possible into a single sentence. “Rollins is many things,” says The Washington Post, “diatribist, confessor, provocateur, humorist, evenmotivational speaker...his is an enthusiastic and engaging chatter.”

Rollins returns with the announcement of his Good To See You 2022 tour.

On the Good To See You 2022 tour Henry will faithfully recount the events of his life in the brief pre-COVID period since the last tour and when things got even stranger over the last several months. It's been an interesting time to say the least and he's got some great stories to tell.

In describing Henry Rollins, the tendency is to try to squeeze as many labels as possible into a single sentence. “Rollins is many things,” says The Washington Post, “diatribist, confessor, provocateur, humorist, even motivational speaker...his is an enthusiastic and engaging chatter.” Entertainment Weekly’s list includes “Punk Rock icon. Spoken word poet. Actor. Author. DJ. Is there anything this guy can’t do?” TV Guide has more concisely called him a “Renaissance Man” but if Henry Rollins could be reduced to a single word, that word would undoubtedly be “workaholic.” When he’s not traveling, Rollins prefers a to keep a relentless schedule full of work, with gigs as an actor, author, DJ, voice-over artist and TV show host to name a few of the roles that keep his schedule full. Rollins has toured the world as a spoken word artist, as frontman for both Rollins Band and Black Flag and as a solitary traveler with insatiable curiosity, favoring road-less-traveled locales in places such as Nepal, Sri Lanka, Siberia, North Korea, South Sudan and Iran.

• Henry is well known for his popular spoken word performances, or “talking shows,” that

mix political commentary and personal anecdote, humor, outrage and pop culture, all with a healthy dose of skepticism. Dozens of Rollins’ talking show performances were released on DVD and available to view by streaming or download.