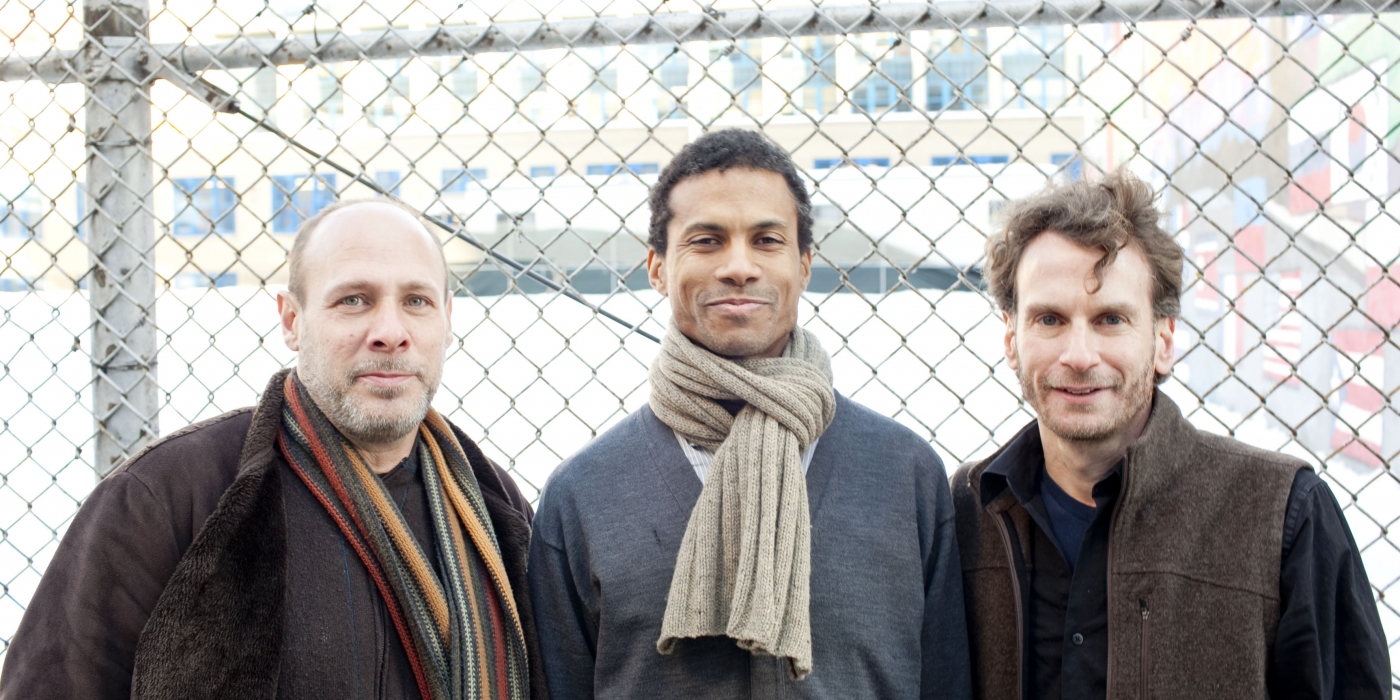 Year of the Snake

Jeff Ballard, Mark Turner and Larry Grenadier are Fly. All of them have played opderschmelz cultural centre before – both as a trio and in other ensembles. Drummer Ballard likes to describe the group as “an intimate band with teeth”.

He played together with Grenadier in California back in the 1980s when they were just teenagers. They met Turner a few years later, in the 1990s. The three musicians have been making music in the most diverse of constellations and contexts ever since. In 2000, they officially featured as the ‘Jeff Ballard Trio’ on an anthology curated by Chick Corea. All three musicians contribute their own compositions to their formation known as ‘Fly’, whereby the bass, sax or drums dominate alternately. An important balance is thus created between the instruments, yet at the same time also a kind of healthy internal resistance.
Fly has an intellectual side with highly complex compositions, but it also has a powerful emotional accessibility; an unadulterated deep and harmonic groove in which the interplay of the two contrasts allows for a narrative of its very own and creates a distinctive musical identity.
Renowned saxophone/bass/drums trios are of course no rarity in modern jazz history, but there’s something about this group. Simply put: it’s the perfect blend of head and heart.