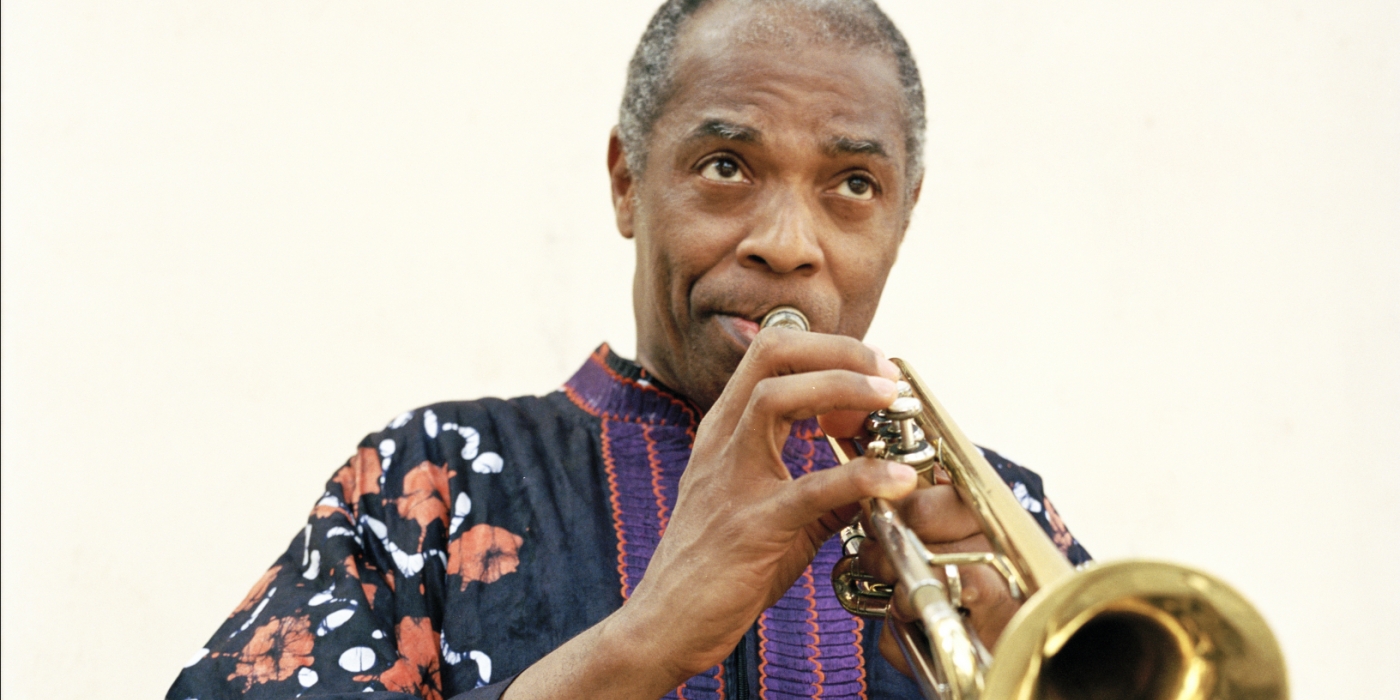 Femi Kuti combines civic commitment with musical energy. The stages of the world are his chosen platform to share trance and rhythm with his listeners and also lend a musical voice to his political battles.

On 5 February of this year, a double album entitled Legacy + was released (Partisan Records) that brings together two albums: one by Femi Kuti (Stop the Hate) and one by his eldest son Made Kuti (For(e)ward). A unique collaboration like this would never have been possible without Fela Kuti, the pioneer of Afrobeat, who was the two men’s father and grandfather respectively. A double album as a grand symbolic gesture and simultaneously a family reunion before an audience. Always with Femi Kuti as the lead, but almost as often as a duo together with his son, both on the sax.

Femi plays with uncompromising urgency to denounce corruption and the deplorable machinations in Nigeria and Africa in general, without forgetting to perpetuate Afrobeat as a genre on music stages worldwide.

Femi Kuti is a political artist who can also impress with his versatile musical talents. Energy and commitment, danceable and rhythmic, all together and with enough of everything. Concerts by and with Femi Kuti are unique experiences that can last up to five hours.