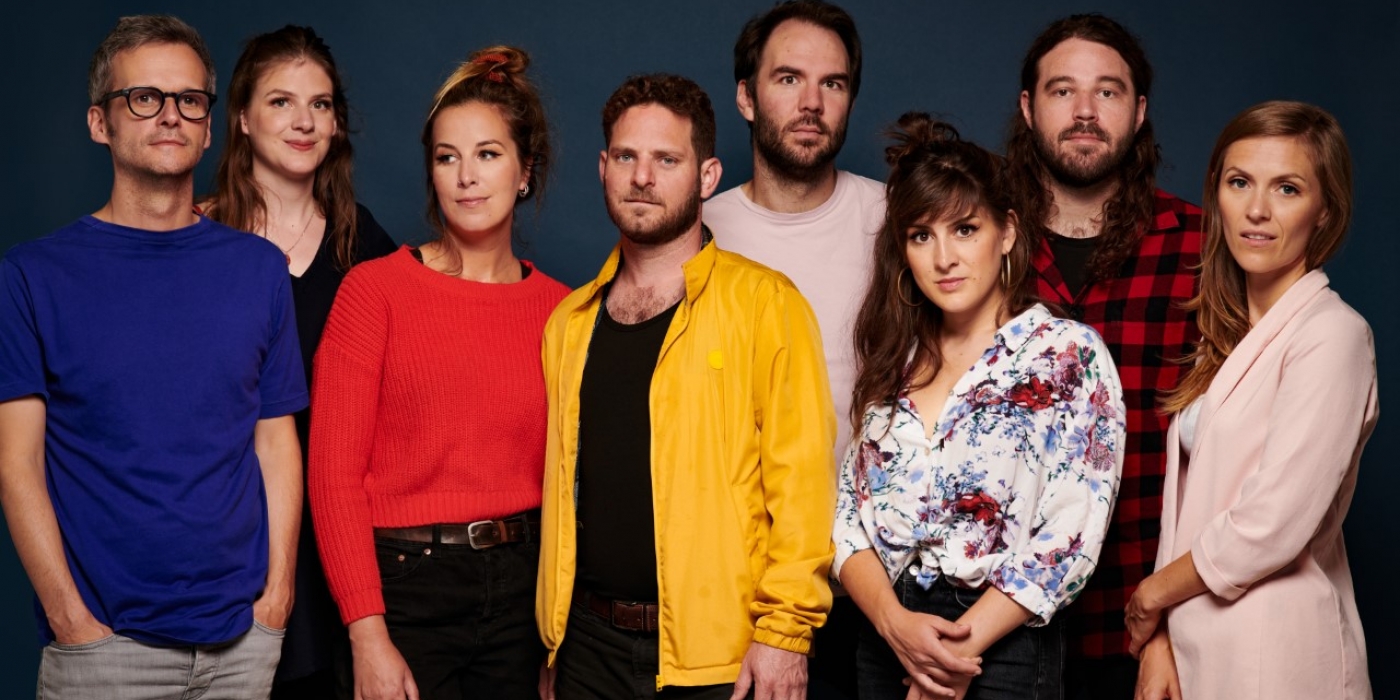 The Aquatic Museum Band is a pop/chamber music collective that was founded in 2021 by singer-songwriter Claire Parsons (LU/GB), musician and app developer Laurent Peckels (LU) and violist Nicole Miller (US).

The collective has set itself the goal of bringing together artists from different industries, who venture beyond conventional methods of music production, release and performance. Together with a whole ensemble of international musicians and multimedia artists that includes violinist Maia Frankowski (BE), cellist Annemie Osborne (LU), drummer Jérôme Klein (LU/FR), guitarist Eran Har Even (IL), the Q-Some Big Band (BE), painter Astrid Rothaug (AT), visual artist Jeanne Held (FR), music producer Charles Stoltz (LU) and game developer Alex Greenwood (LU). Inspired by Sufjan Stevens, Emiliana Torrini and Agnes Obel, The Aquatic Museum album invites listeners to delve into the secrets of as yet undiscovered aquatic realms. Strings, horns, electronic instruments, choirs, playful piano parts and captivating guitar riffs create a sound that evokes the grandeur of the chambers of the sea. The Aquatic Museum Band skilfully combines the colour palettes of jazz harmony, the delicacy of a chamber ensemble and the energy of a pop band.
Carefully crafted compositions take us on a journey that conscientiously reinvents the sound of pop.
An ambitious and interdisciplinary music project of superlatives that even has an accompanying app for all those wishing to digitally shorten the waiting time until the release show.