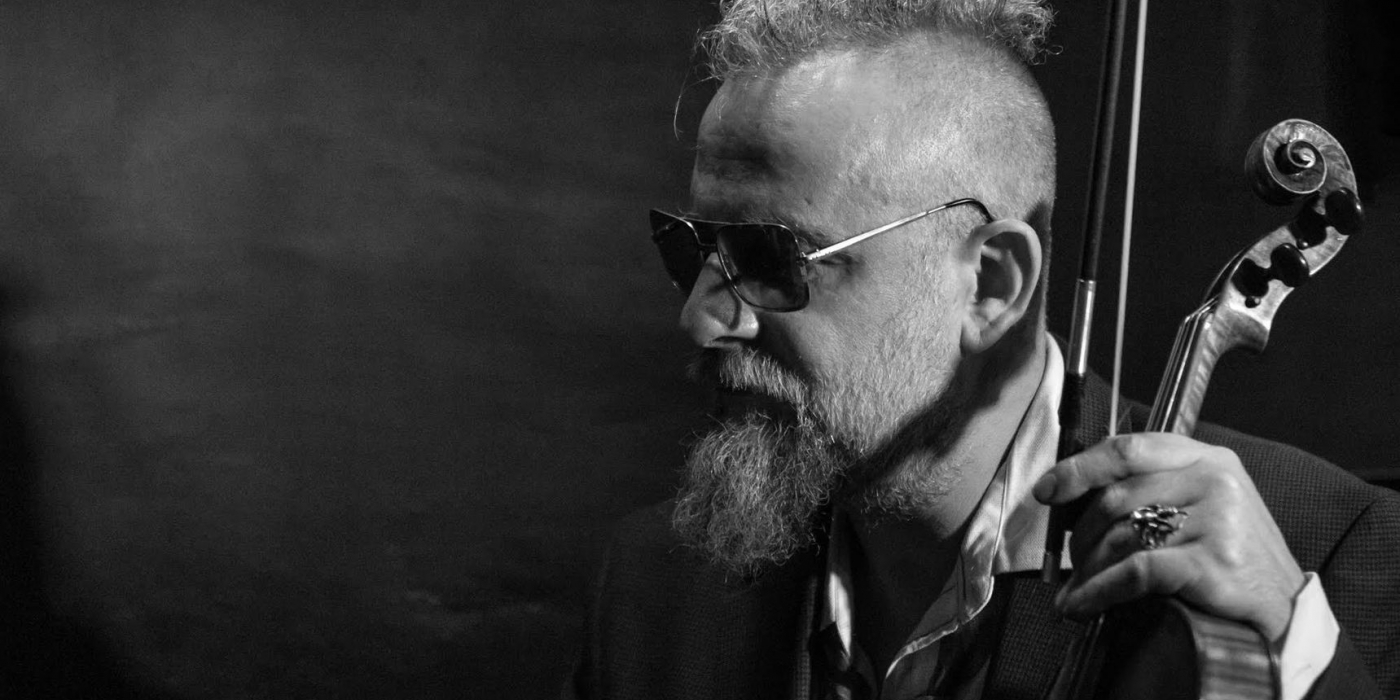 Violist Mat Maneri sees his music as one of activity in stasis, or motion within stillness. His music continues from the lineage of master improvisers Paul Bley and Paul Motian (with whom Mr. Maneri has played in the past) with a sound that is distinctly his own and developed over years of discovery and practice. Maneri's new recording, Dust, showcases his stirring playing alongside an ensemble of communicative and exploratory musicians.  Released late 2019 by Sunnyside records Dust features Maneri’s stunning original music in a program of open-ended compositions that showcase his unique marriage of jazz and microtonal music, and has won instant critical acclaim in The Rolling Stone, The Wall Street Journal, Jazz Times, All About Jazz, etc.

Over more than a quarter century career Mat Maneri has defined the voice of the viola and violin in jazz and improvised music. Born in Brooklyn in 1969, Maneri has established an international reputation as one of the most original and compelling artists of his generation, praised for his high degree of individualism, and his work with 20th century icons of improvised music.

The ensemble features Maneri’s longest collaborator, drummer Randy Peterson, with whom he has been playing since the late 1980s in Boston and with whom he has a near telepathic musical connection. Pianist Lucian Ban has been a close associate for the past decade and an important springboard for ideas. The ensemble needed just the right bass player to balance it out and John Hébert fit perfectly.