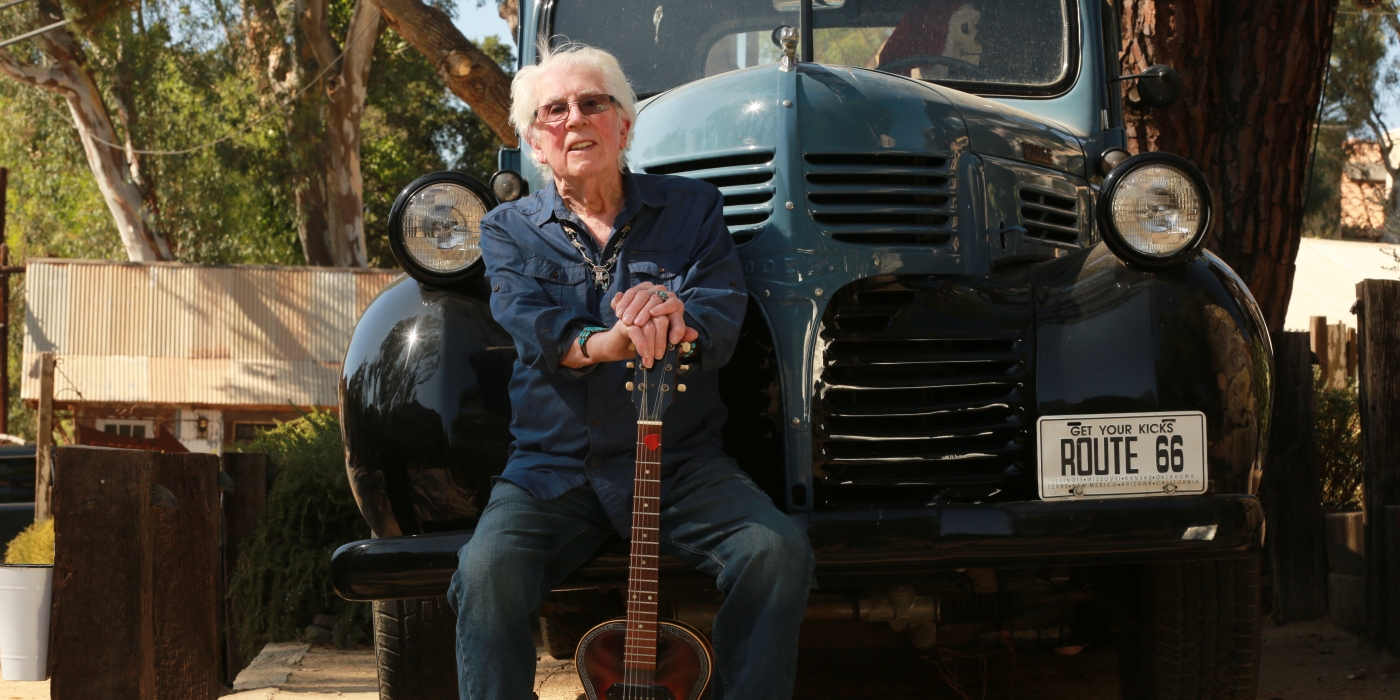 Unfortunately John Mayall’s concert scheduled for the 9th march has to be cancelled. Tickets already purchased will be refunded. Here is a statement by the artist.


"I have decided, due to the risks of the pandemic and my advancing age, that it is time for me to hang up my road shoes. As a result I will be radically reducing my touring schedule and will be limiting my performances to local shows near my home in California, and the occasional concert further afield. My epic road dog days however have come to an end. I want to thank my audience for all the wonderful decades of shows, your infectious enthusiasm for my music and for your support throughout my many musical incarnations. It has been a privilege to have spent my life doing what I love and having you along for the ride with me through all of it. I may not be travelling to your location, but I do want to continue to share my love of the Blues with you. I have a new musical offering coming your way in the form of my album “The Sun is Shining Down,” which will be released by Forty Below Records on January 21st, featuring my long-time rhythm section of Greg Rzab and Jay Davenport as well as some exciting special guests. I’m proud of what we came up with and excited to share it with you. I look forward to seeing those of you who can attend my local shows, and I will miss all of you who cannot, but as always, keep loving the Blues!"

Often referred to as “The Godfather of British Blues,” John Mayall has an impressive musical career that spans over 50 years. The English blues singer, pianist, harmonica player, guitarist, and songwriter founded the band, John Mayall & the Bluesbreakers in the 1960’s—a band whose members included many celebrated blues and blues rock guitarists, such as: Eric Clapton, Peter Green, Jack Bruce, Mick Taylor, Walter Trout, Coco Montoya and Buddy Whittington. Attracted by the West Coast climate and culture, Mayall then made his permanent move from England to Los Angeles in 1969 and began forming bands with American musicians. Throughout the next three decades, Mayall became further revered for his many jazz/rock/blues innovations fand his popularity continued with a succession of dynamic albums including the Grammy-nominated “Wake Up Call”.
In August 2016 there was another big shift when thunderstorms prevented Rocky Athas from attending a festival, compelling John, Greg and Jay to perform as a trio. The sound they came up with lent an amazing new slant to John’s music and he made the bold decision to move to the trio format. A sample of the fireworks they create onstage was released in February 2018 entitled “Three For the Road.” Always one step ahead, in 2019 John hired a new band member. Carolyn Wonderland was the first ever woman to hold the position of lead guitarist in any of John’s bands. She was also one of the featured guitar players on John’s most recent studio album, "Nobody Told Me", released February 2019. Carolyn has now left the band to pursue some wonderful opportunities with her own band and will be replaced on guitar by Melvin Taylor. Melvin compliments John’s rhythm section, being a Chicago Blues stalwart who started his musical career as a young teenager playing on Chicago’s famed Maxwell Street in the ‘70’s. John and the band are eagerly looking forward to introducing  Melvin to the fans and to making more exciting music together onstage. He will also be featured on the phenomenal new studio album scheduled for release in 2022. The road continues!