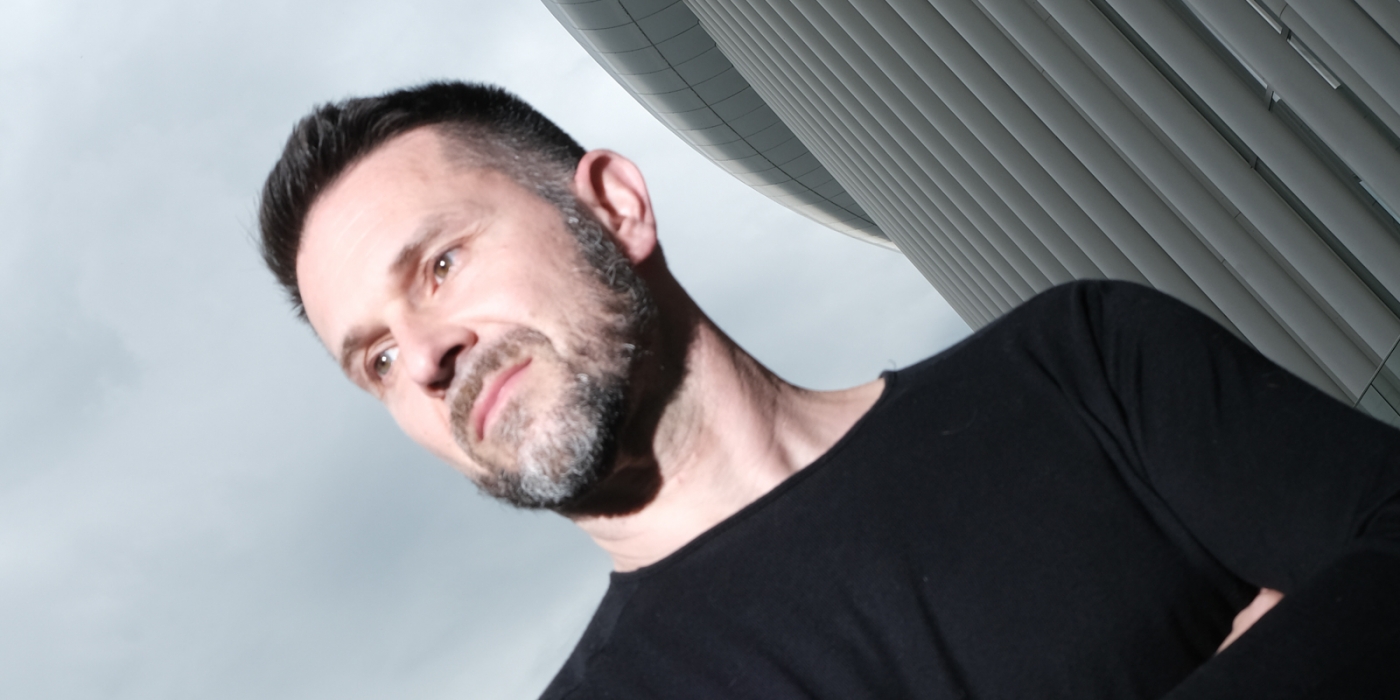 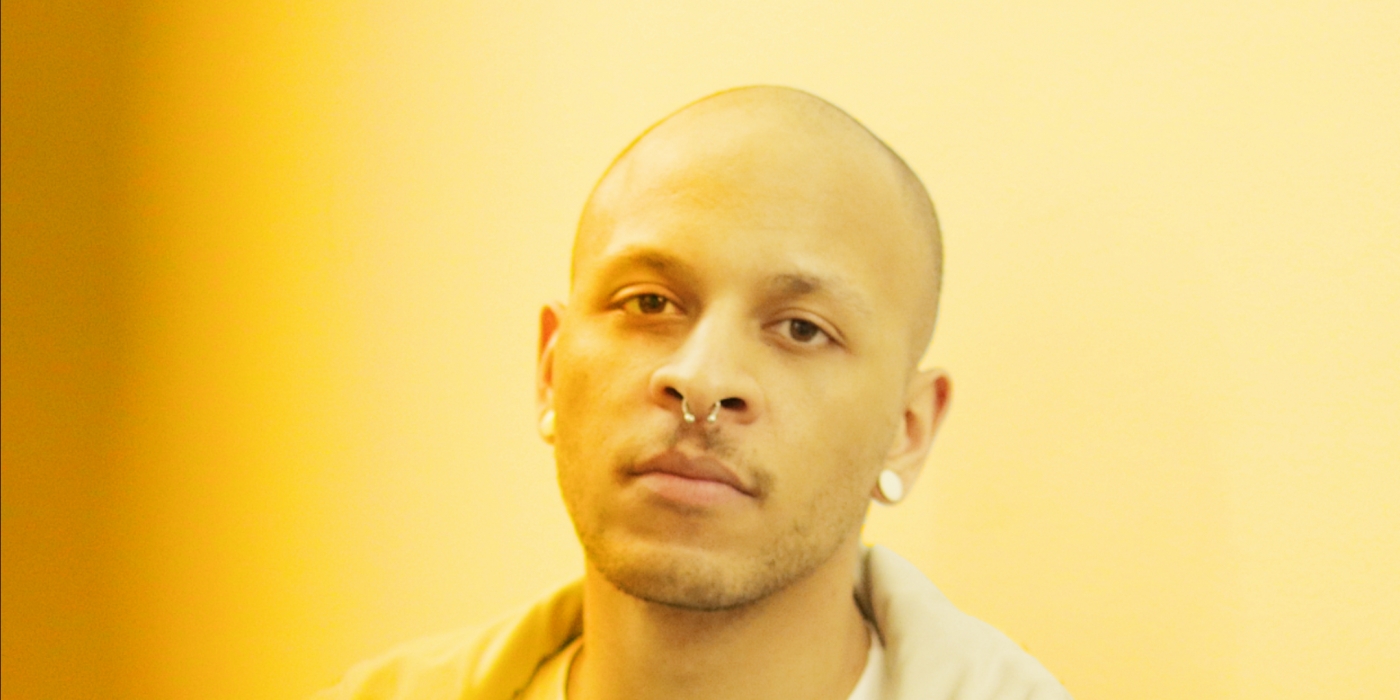 Tickets
Romain Nosbaum, piano
Marco de Alteriis, Georges Maickel Pires Monteiro, Marco Munno, dancers
Bruno Oliveira, visual Art
Music by M. Ravel, J. Cage, Ph. Glass, F. Say, J. Hisaishi…
Each type of music leads us to a different "reflection"... introverted, emotional, contemplative, visual or even subconscious...
"Reflections" is the communion of 5 artists (3 dancers, a visual artist and a pianist), all coming from a distinct artistic worlds, feeling through their art the need to tell their story, reflecting each other, like a mirroring effect.
A piano, a melody, then an image, a vision, a movement... the reflection of today's world, of oneself...

Romain Nosbaum is an individualist among the pianists of his generation. Without airs and graces, but with modesty and passionate devotion, his focus is solely on the music. His pianism is both subtle and immediate, and he shows it in his repertoire, which ranges from Romantic piano literature to contemporary composers. He regularly performs with other passionate chamber musicians, as well as with his sister Véronique.

The Swiss-born actor was literally born with musicality. His grandmother, also a pianist, met greats such as Alfred Cortot and Clara Haskil and played under the direction of Felix Weingartner. Romain began playing the piano at the age of 7 and completed his training at the conservatories in Luxembourg and Metz. Further studies led him to the Music Academy in Basel, to the Conservatory in Bern and finally to the Mozarteum in Salzburg. Among his teachers were personalities such as Alexander Müllenbach, Marie-Paule Aboulker, Peter Efler and Rada Petkova. From 1998 to 2008 he was himself a lecturer at the Luxembourg Conservatoire. Romain's concerts have taken him all over Europe, from Russia to East Asia in recitals, as a soloist and also as a chamber musician. His solo recordings have been enthusiastically received by critics and celebrated above all for his personal interpretation of the Romantic repertoire as well as for his feeling for and versatile shaping of contemporary music.

Georges Maikel Pires Monteiro graduated from the “Conservatoire de la Ville de Luxembourg” and joined the 3rd edition of SEED of the CobosMika company. He works with a wide range of choreographers and directors, including choreographers such as Léa Tirabasso, Baptiste Hilbert and Bernard Baumgarten. He has also collaborated with various musicians and singers, including EDSUN, Georges B. Delicate and Magnus & John.

Marco De Alteriis is dancer and choreographer born in Italy in 1989. During his career as dancer he has had important collaborations with several companies in Europe and Israel. In 2015 he became resident choreographer of Balletto Teatro di Torino and co-directed all the activities of the Lavanderia a Vapore Theatre in Collegno. From 2018 he moved to his hometown, Napoli, where he created his own dance company. Since then he is invited al guest teacher, juror and choreographer in many dance events in Italy and Europe.

Marco Munno was born in Santa Maria Capua Vetere and began his career as a dancer studying the disciplines: Dance ballet, modern dance, contemporary dance and Hip Hop at "body&soul" by Marta Loffreda and Angelica Sessa. Nowadays he collaborates as a freelancer with several theatrical and contemporary dance companies like CapatostaDance Company by Marco de Alteriis, Lineout dance company and many more. He regularly takes part in numerous workshops and intensives of contemporary dance. To date, he has participated in such curses by Helder Seabra (Wim Vandekeybus), Kristina Alleyne (Akram Khan) and Hofesh Shecther Company and many others.

Born in Sanfins (PT) in 1993, Bruno Oliveira grew up in Luxembourg. His origins, travel experience and cultural background are the basis of his artistic work. After quitting his job as an educator, he started studying visual arts at the prestigious Enslav La Cambre in Brussels. He has participated in the second season of RTL’s “Generation Art” which he won. Next to his exhibitions at the Fabrica du Braço in Lisbon at the Galerie Konschthaus beim Engel in Luxembourg and will take part in the Triennale Jeune Création Luxembourg City in 2021.