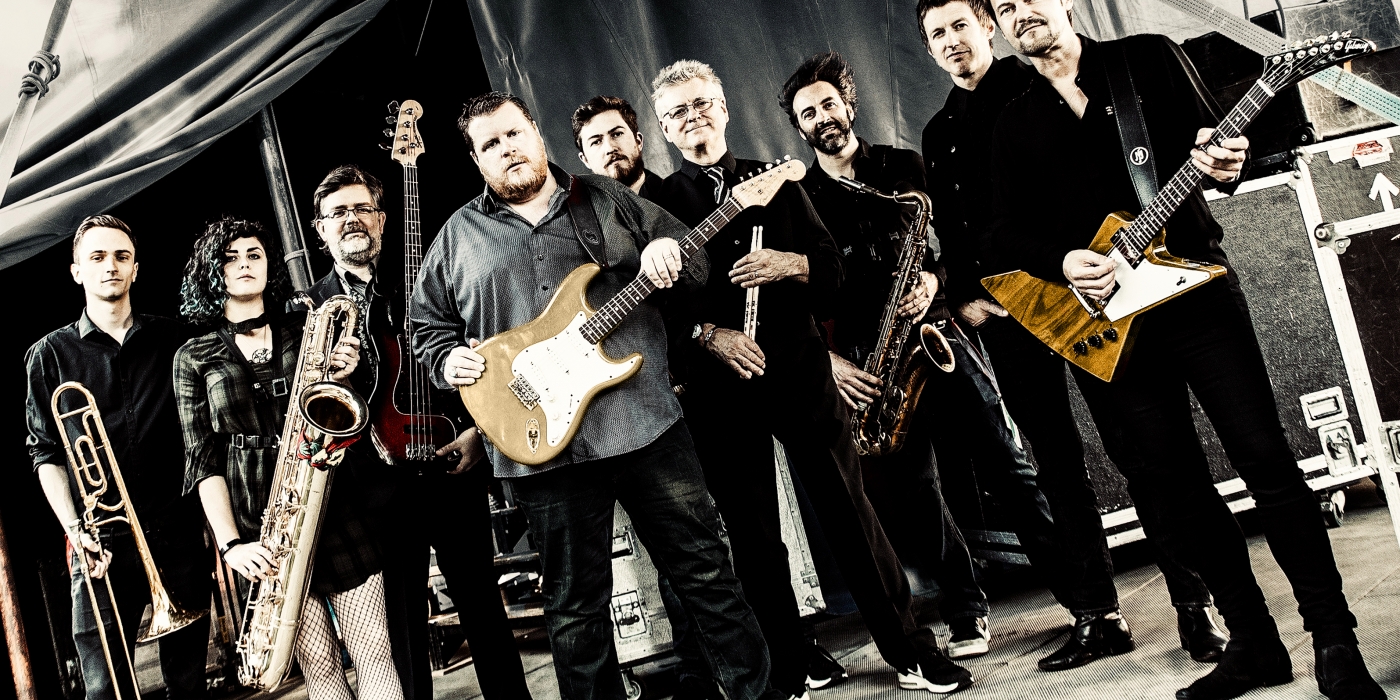 "BIG" was the fulfilment of a dream that has accompanied British blues rock guitarist and singer Danny Bryant since the beginning of his stellar career. The dream of recording his songs unadorned in front of an audience with a nine-piece big band was turned into reality at the beginning of 2017. The charismatic musician, supported by keyboards, bass, drums, rhythm guitar and a full four-piece horn section, presented his songs to his audience at three exclusive shows in Germany and the Netherlands. The result was so brilliant that the recording was celebrated with the release of the double live album "BIG" (Jazzhaus Records/in-akustik, No. 1 Amazon bestseller category "Blues").

After a very successful tour and appearances at renowned European festivals, "Britain's National Blues Treasure" (Classic Rock Magazine, UK) will also be seen live in several countries in 2019 at a few exclusive concerts with a big band line-up. The Brit, who has been on a steady rise for several years, will present his new studio album "Means Of Escape" (release date: 20.09., Jazzhaus Records) live on the upcoming European tour.  The work is not only the 11th studio album by the critically acclaimed guitarist, it is also the first album produced by himself. With the help of Grammy-winning sound engineer Ian Dowling (Adele) and mixer Eddie Spear (Rival Sons, U2), an album was created that takes the listener on an emotional rollercoaster ride and shows Danny Bryant on top of his art.