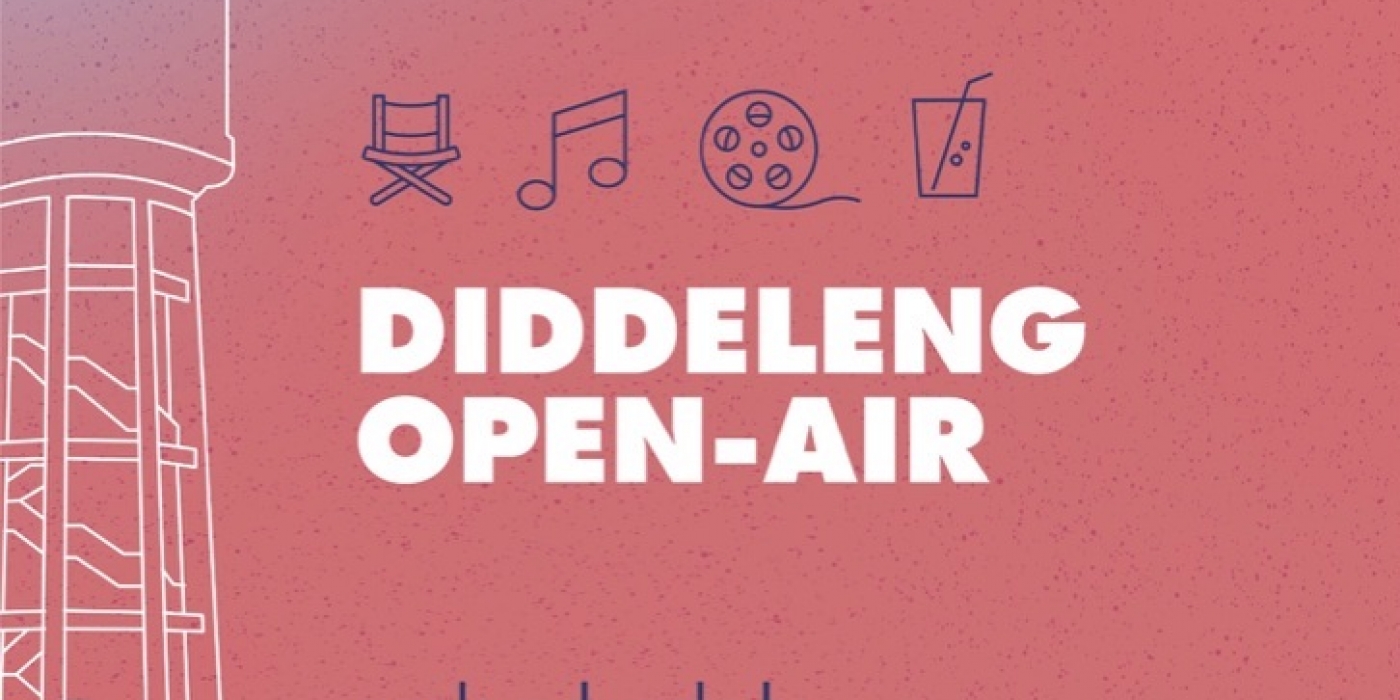 Over the last years, JORIS has established his place as one of the biggest starts of German pop. His new single Nur die Musik is a tribute to all love songs and the first appetiser of his eponymous upcoming album.