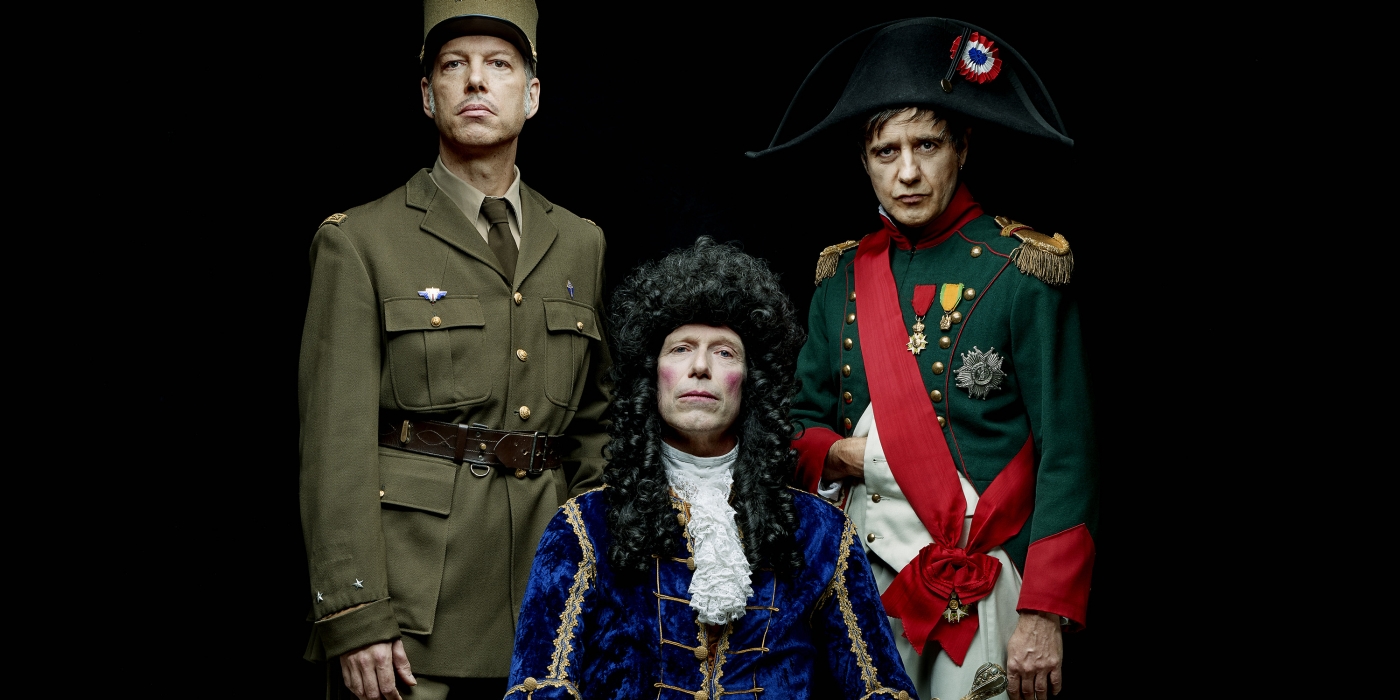 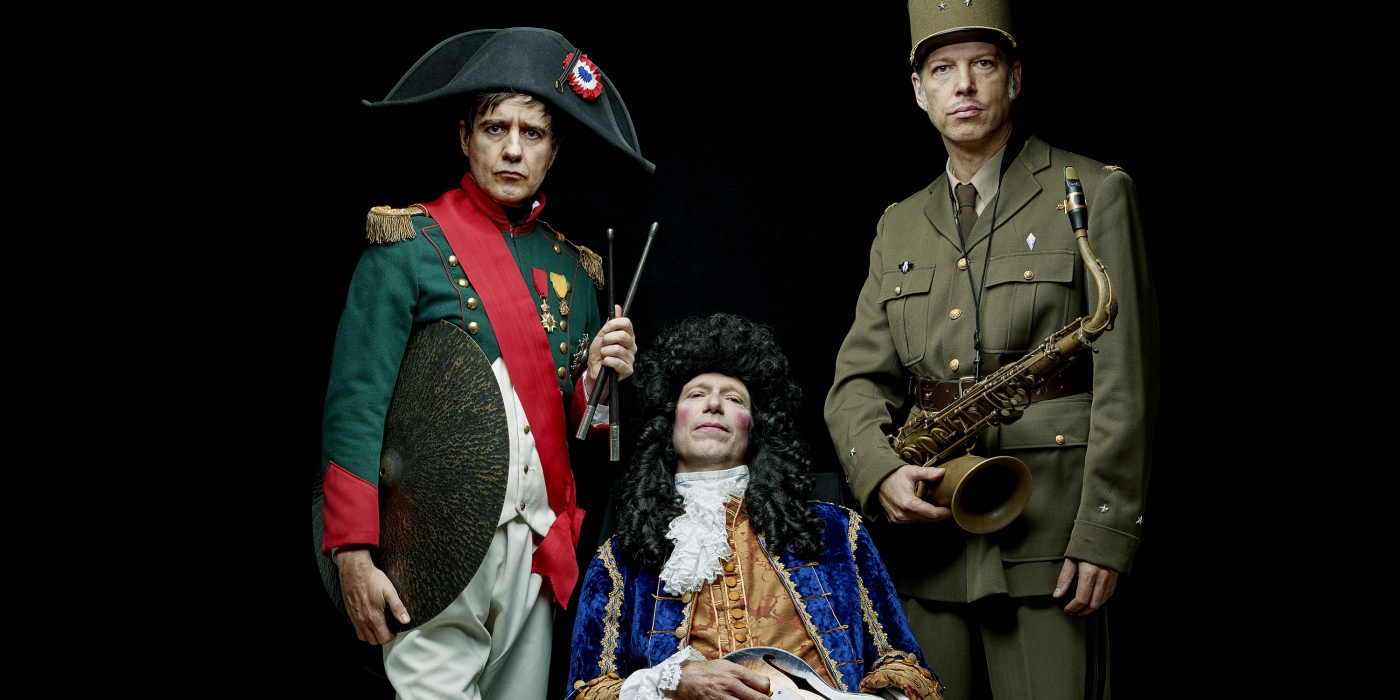 The award-winning combo flips pretty much everything on its head [...], deconstructing the material almost completely in the jazz sense but without taking away its dignity or that of its authors. "Vive La France" is a lovable homage to France of a completely different kind. - musikreviews.de

A great moment, a great record, the kind of opus to always keep with you, especially if one day you are invited to go to a desert island but take nothing with you except for one single album. - Dominique Boulay

Das Kapital was founded in 2002 by three pan-European musicians and is currently one of the most exciting and original French jazz bands. The unconventional trio sets no limits to their creativity and likes to brush against the grain. After presenting “Das Kapital loves Christmas” in Dudelange in 2013, their new album ‘Vive la France’ is a jazz homage expressing admiration for their adopted country’s culture and music. 'Vive la France' delves deep into French chanson: the trio rummaged through old classics and arranged a sophisticated collection of songs by Brel, Brassens, Piaf, Barbara, Lully, Ravel…

Jazz saxophonist Daniel Erdmann is the winner of the 2020 SWR Jazz Prize!