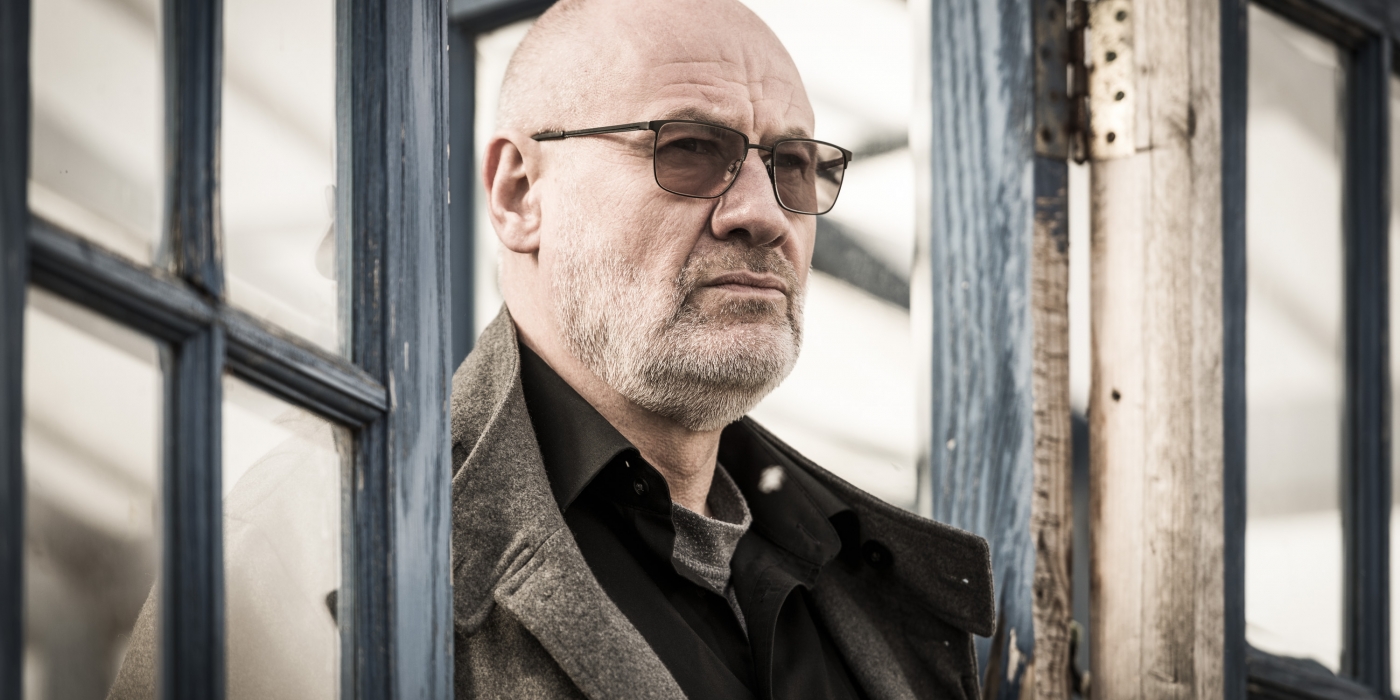 „Weltschmerz - Vigil in a Wilderness of Mirrors” – Tour 2020

“On account of the ongoing pandemic and the complete uncertainty as of when we are allowed back to do regular concerts, FISH has decided, with a very heavy heart, to cancel all of his European concerts scheduled for autumn 2021. The logistics of a tour to encompass over 40 shows in 8 countries cannot be addressed right now, and cannot be guaranteed at shorter notice. No need to explain that this has not been an easy decision for FISH, but currently it is unavoidable. With the current state the world is in no new dates can be scheduled.”

"Perhaps Fish's greatest talent lies in his lyric writing. His introspective lyrics, often dealing with his own personal problems and addictions, can in many cases be considered fine poetry..." – Steve Johnson

"A dynamic personal presence, both off and on stage..." - IMDB

"Few artists have achieved near-mythic cult status in the way that Scottish singer-songwriter Fish has." – HIP

"...being at one of his gigs is like being entertained by a boisterous host at a particularly loud private party." - Graeme Smith, S1play

In 2020, Scottish prog rock legend Fish will celebrate three decades in music by launching his final studio album “Weltschmerz” in May before embarking on an extensive European tour this autumn.

Fish released his debut solo album, “Vigil in a Wilderness of Mirrors”, in 1990 – two years after leaving Marillion, the band he had fronted to enormous success (global hit “Kayleigh”). And what a debut!  Soaring to the Top 10 of Europe’s album charts, the release kick-started a long and successful solo career for Fish. His 10 following albums were in the same mould, always counted on to cause a stir and polarise audiences.

Fish has always been among the very best-known figures in progressive rock. The charismatic Scot is adept at capturing his audiences, holding them in the palm of his hand. Perhaps because Fish has always remained true to himself, without ever betraying his principles or bowing to constraints. His music is a byword for authenticity, quality and creativity, leaving mainstream music far behind.

“Weltschmerz” will be the final chapter in his long musical career. Fish's live tour will close the circle with the performance of both his debut album “Viril in a Wilderness of Mirrors” and his last album. A standout milestone in a powerfully passionate career, and a fitting tribute of thanks to his fans – the Fishheads – who have been loyal to him since the early 1980s.