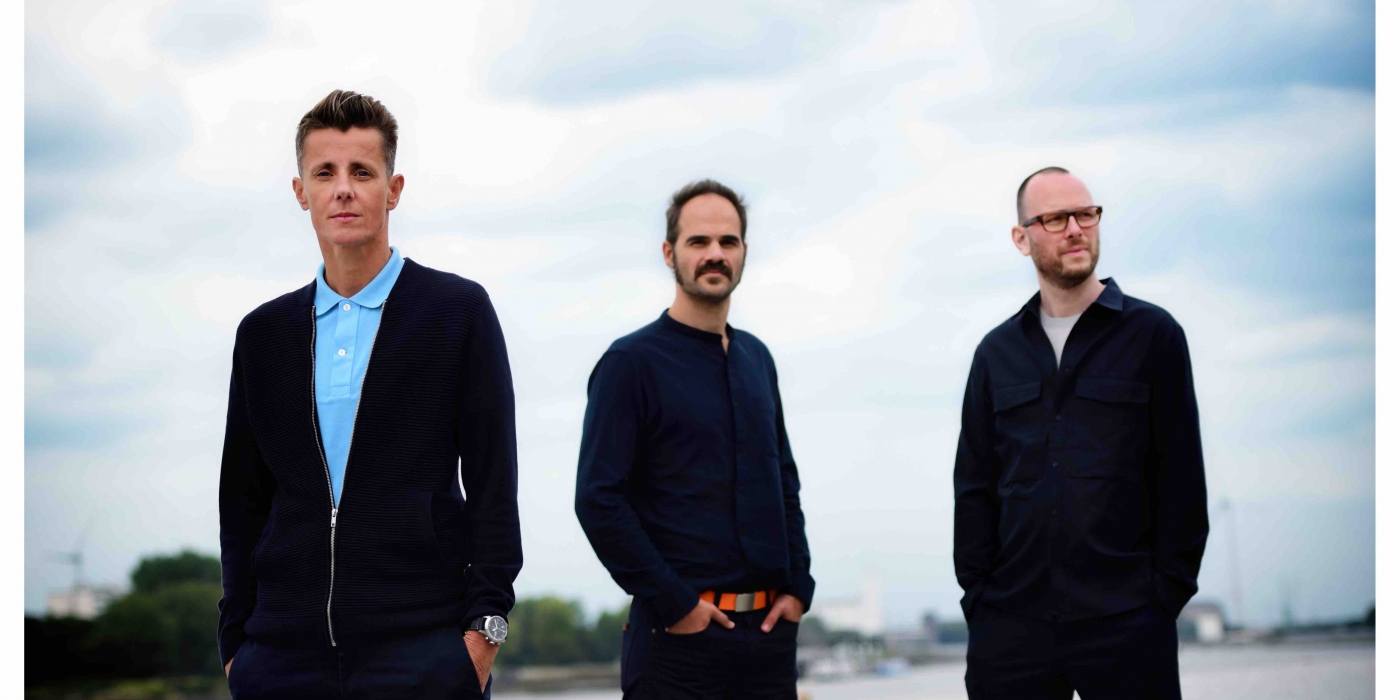 Unfortunately, the Rex Rebel Tour is cancelled. Tickets will be refunded.

Here's a little message from Sam:

Rex Rebel is the new, intriguing revelation in the Belgian electronic music scene, formed by Sam Bettens, Reinout Swinnen and Wim Van der Westen. Sam recently came out as a transgender man after a highly successful career as Sarah Bettens, the face and voice of K's Choice. Sam has reinvented himself at this turning point in his life and the ambition knows no bounds.

Rex Rebel sounds playful, catchy, poppy and danceable. Bass, keys, drums, loops and a voice in transition... a combination that is sure to excite everybody.

First single "Big Shot" is a perfect introduction to the band's debut album that will be released by V2 in the spring of 2020.