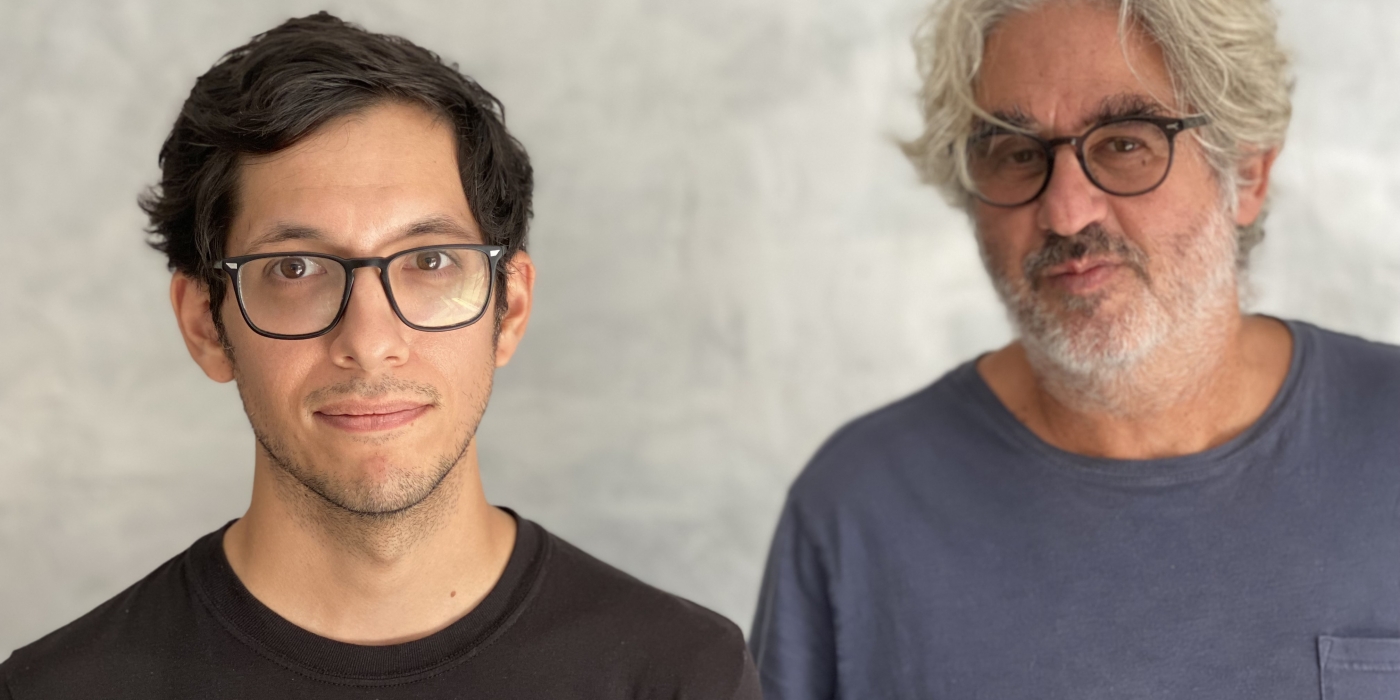 28th september: Tim Berne Trio with Hank Roberts (cello) and Gregg Belisle-chi (g). The ONLY CONCERT in the BENELUX-area!

The trio will tour for the first time in autumn 2022 with Tim Berne as bandleader. He’ll be joined by the up-and-coming guitarist Gregg Belisle-Chi and the outstanding cellist Hank Roberts.

The US magazine ‘The New Yorker’ described the saxophonist, composer and bandleader Tim Berne as “a patriarch of sorts to a new generation of similarly risk-taking players”, someone who “flaunts skills that are as passionate as they are exploratory”.
In 2021, so almost in parallel to this, guitarist Gregg Belisle-Chi released one of Berne’s compositions. He garnered an enthusiastic response from jazz critics. This led to another recording together with his current bandleader Tim Berne for Intakt Records.
Hank Roberts, who has recorded several albums with Berne, completed the trio. Roberts has shaped a compelling, original voice in his nearly five-decade career as a cellist, singer and composer, encompassing jazz influences, abstract improvisations, soulful folk melodies, intricate new music compositions and powerful rock songs. He is considered one of the most important innovators among cellists.
http://www.ecmrecords.com
http://www.intaktrec.ch/rev374.htm
http://www.jazzweekly.com/interviews/berne.htm
LATEST NEWS
+++    12.02 Lionel Loueke     +++    20.02 John Cale & Band     +++    25.02 Meskerem Mees     +++    09-11.03 Zeltik feat. Carlos Núñez, Sharon Shannon, Skippinish, The Celtic Social Club...     +++    06.04 Tommy Emmanuel     +++    05.05 KAMRAD