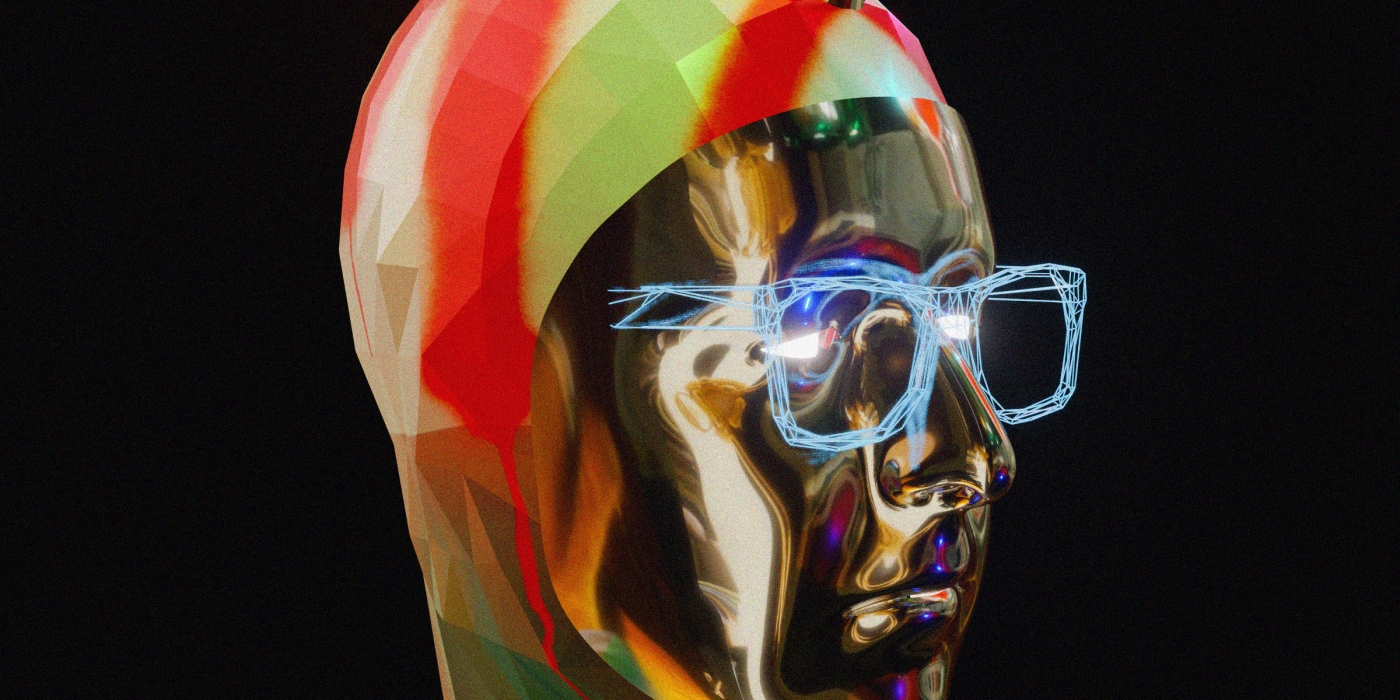 Raftside is the solo project of visual artist and composer Filip Markiewicz. Mainly influenced by alternative pop music, Raftside is a hybrid mix of songwriting and electro, but above all an experimental playground between visual art and music.

During 2021, Filip Markiewicz / Raftside worked on his new album Ultrasocial Pop released on Berlin's Grzegorzki Records. Inspired by 70s Krautrock, 80s new wave and 90s breakbeat, the tracks were recorded on analogue synthesizers in his home studio in Hamburg. The result is a concept album that echoes recent events. Raftside presented a first performative version of the Ultrasocial Pop project during the Rencontres Internationales Paris / Berlin at the Louvre Museum in February 2021. He will also direct and compose the soundtrack for his staging of Euro Hamlet at the Lausitz Festival in 2021 with N.U Unruh (Einstürzende Neubauten) and Lars Neugebauer. The last clip "Damage Control" was nominated by the Fashion Film Festival ASVOFF13 A Shaded View on Fashion Film, in Paris in November 2021.

After releasing several albums in the 2000s, German music magazine Intro described Raftside as "a mix of The Strokes and Kraftwerk"... Over the years Raftside has played numerous showcases and concerts with different musicians, sharing the stage with The Streets, Broken Social Scene, The Wedding Present or The Organ...

Filip Markiewicz who currently lives in Hamburg, is accompanied by occasional musicians and performers for his live performances.