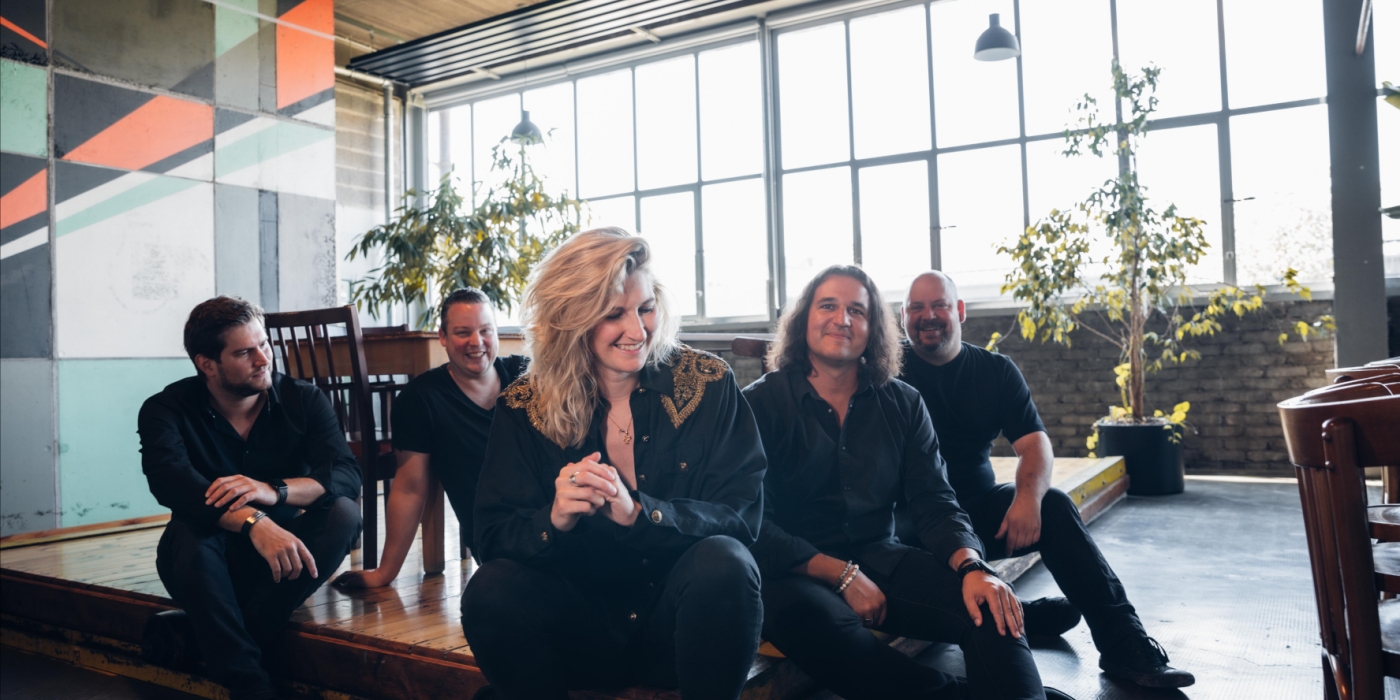 Founded in 2013 by Laetitia Koener, Go By Brooks is a five-piece melancholic rock band. Since its debut, the subtle harmonies and instrumental parts mixed with Laetitia's rather dark lyrics have defined the musical style of the Luxembourgish band. After the release of Rivers (2015), Oceans (2016), Another Flame (2018) the band will release their latest opus entitled This Is Her War on 22 April 2022.
Go By Brooks are looking forward to presenting their album at the centre culturel régional opderschmelz in Dudelange on Friday 20 May 2022. Get ready for a breathtaking concert filled with progressive rock, melancholic ballads and catchy tunes. The band will play all the songs from the new album without exception, as well as its most famous hits.
Singer/songwriter Fernanda Stange will open the evening at 8 pm and Go By Brooks will follow at 8.45 pm.