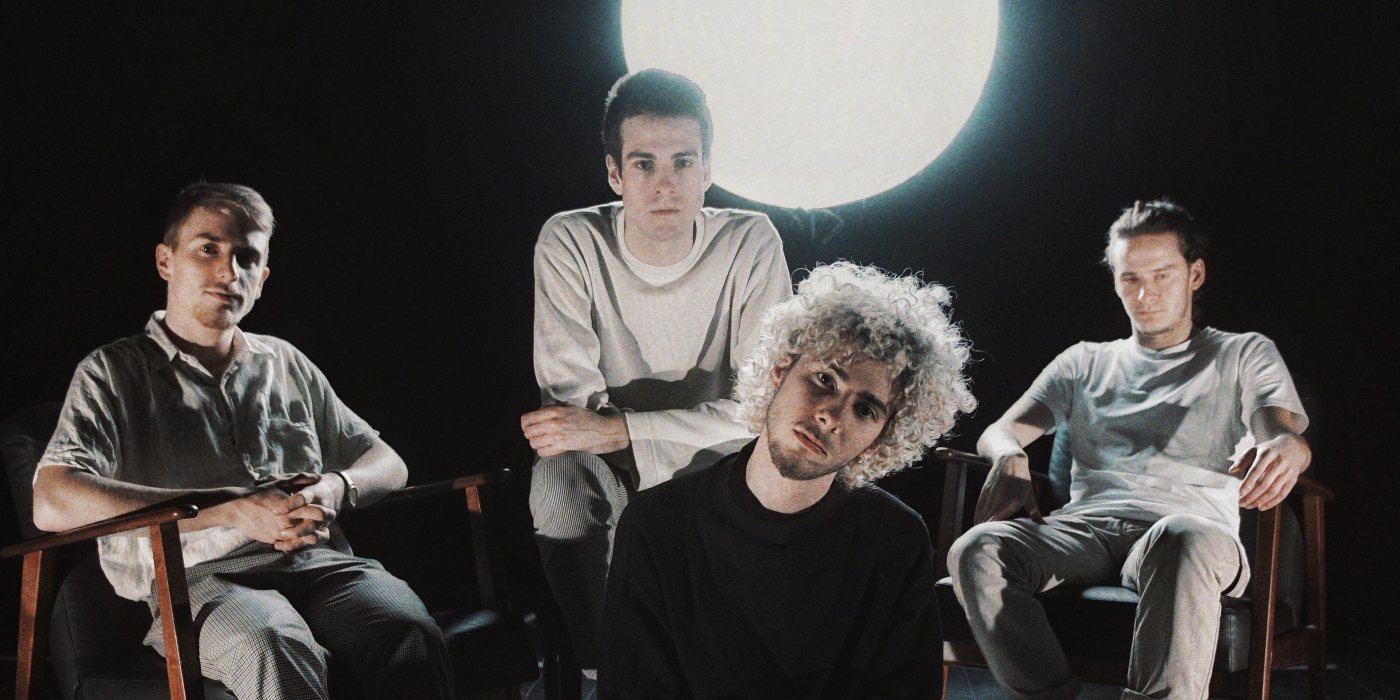 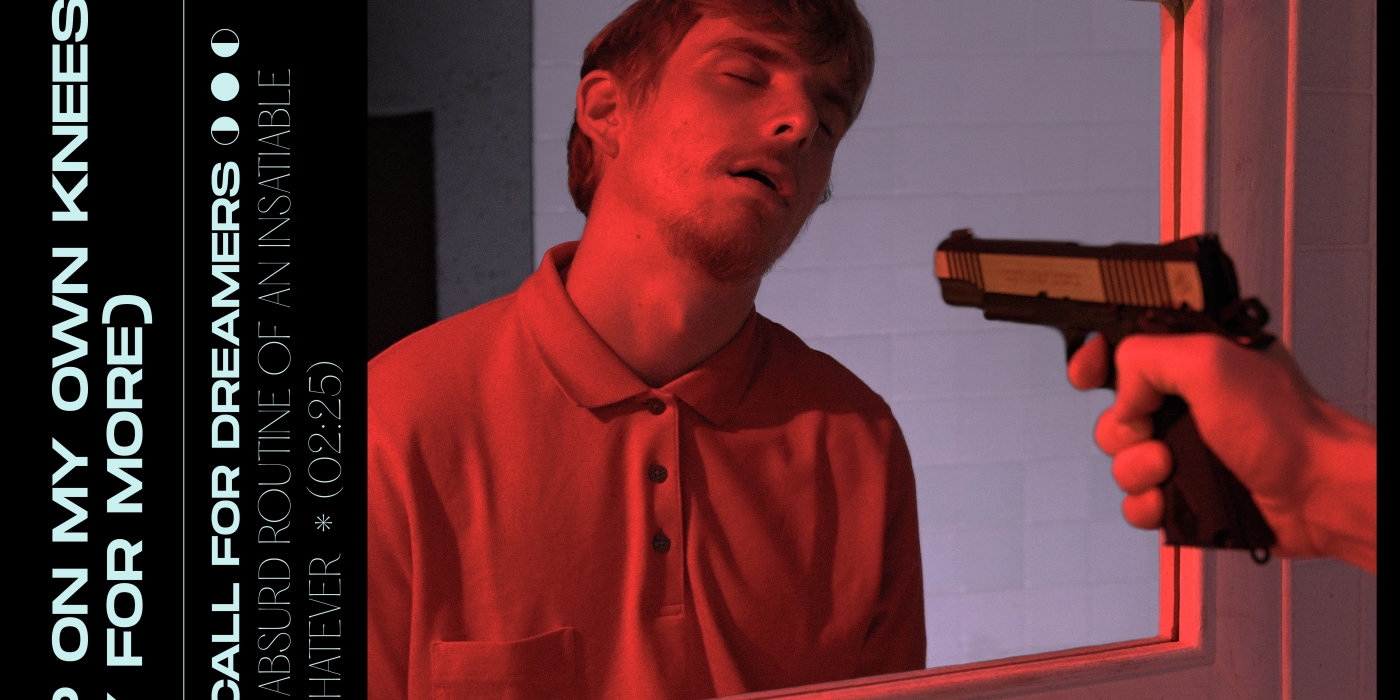 “KETCHUP ON MY OWN KNEES (HUNGRY FOR MORE)”

The grass is always greener on the other side - but once you’ve gotten there, you’re punched in the face by a local cow.

TUYS present the third episode of their five-part series “A Curtain Call for Dreamers”: “Ketchup On My Own Knees (Hungry For More)”. It’s an odd ride into the depths of the insatiable society we live in - fraught with inconsistencies, and an absurd awareness thereof. It’s a tale of obsession, of revolt, freedom and passion - of futility, and of continuation. The song will be available on all platforms on the 12th of June, its videofollows a week later (19th of June at 5pm). The latter puts a spotlight on the Sisyphus-like routine of the insatiable postman who has appeared in both previous episodes.

The song was recorded together with Jan Kerscher, who previously has collaborated with acts such as Blackout Problems, Like Lovers and Mutiny on the Bounty, in what the band describes as “probably the most amusing and creatively free session ever”. One of the instruments found on the track is the theremin, which is controlled without physical contact and produces its eerie sound through use of electric signals, embedding the song’s message of the absurdity of our wants in an appropriately whimsical background.

Since the release of the first two episodes “Papaya” and “More Than An Account”, the “A Curtain Call for Dreamers” series has accumulated about 80.000 views on YouTube. TUYS signed to WOLX Management in Belgium and to the label Chili Music Korea. “Papaya” has been integrated into the rotations of, among others, Deutschlandfunk Nova, Eldoradio, RTL Radio Lëtzebuerg and radio 100,7. The song has been added to Spotify’s “New Friday Belgium” and “Indie Goesting” playlists, while indie heroes Leoniden added it to their “#staythefuckhome” playlist. The “More Than An Account” live session has been watched by over 10.000 fans.

TUYS are hungry for more. Are you? Then despair not, for the final curtain hasn’t fallen yet.