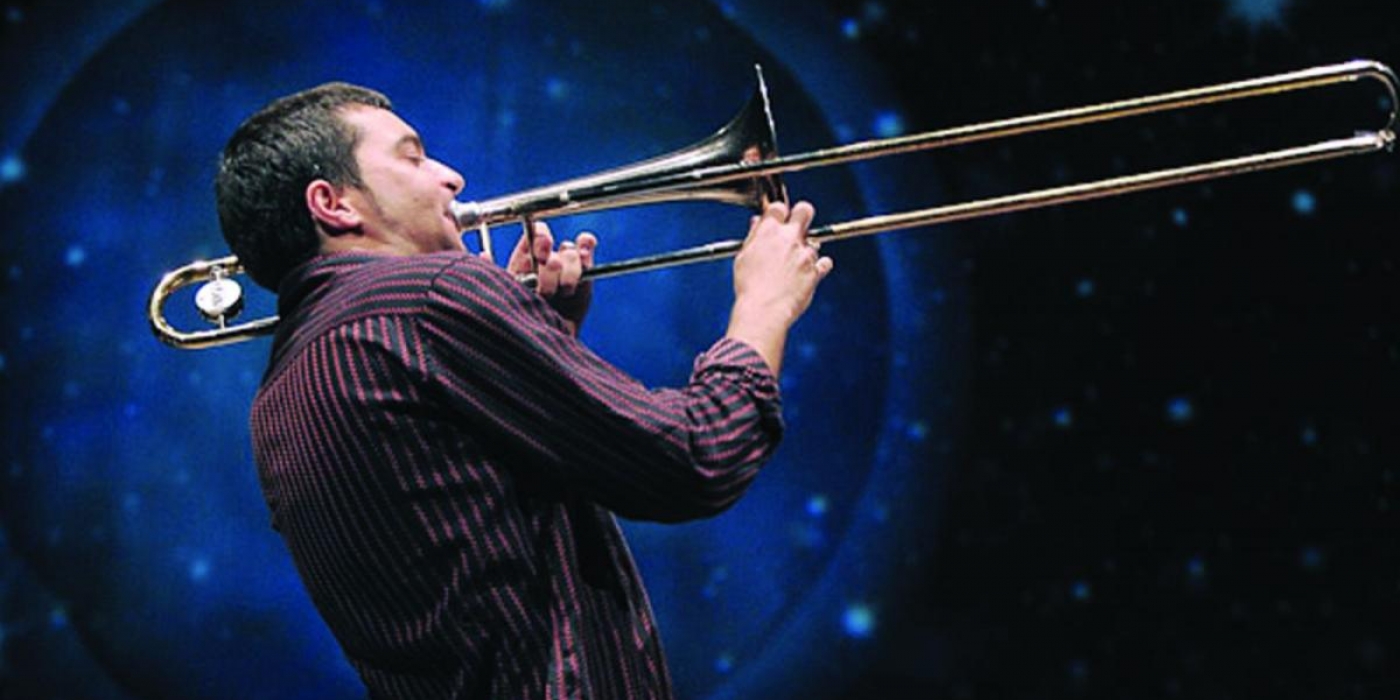 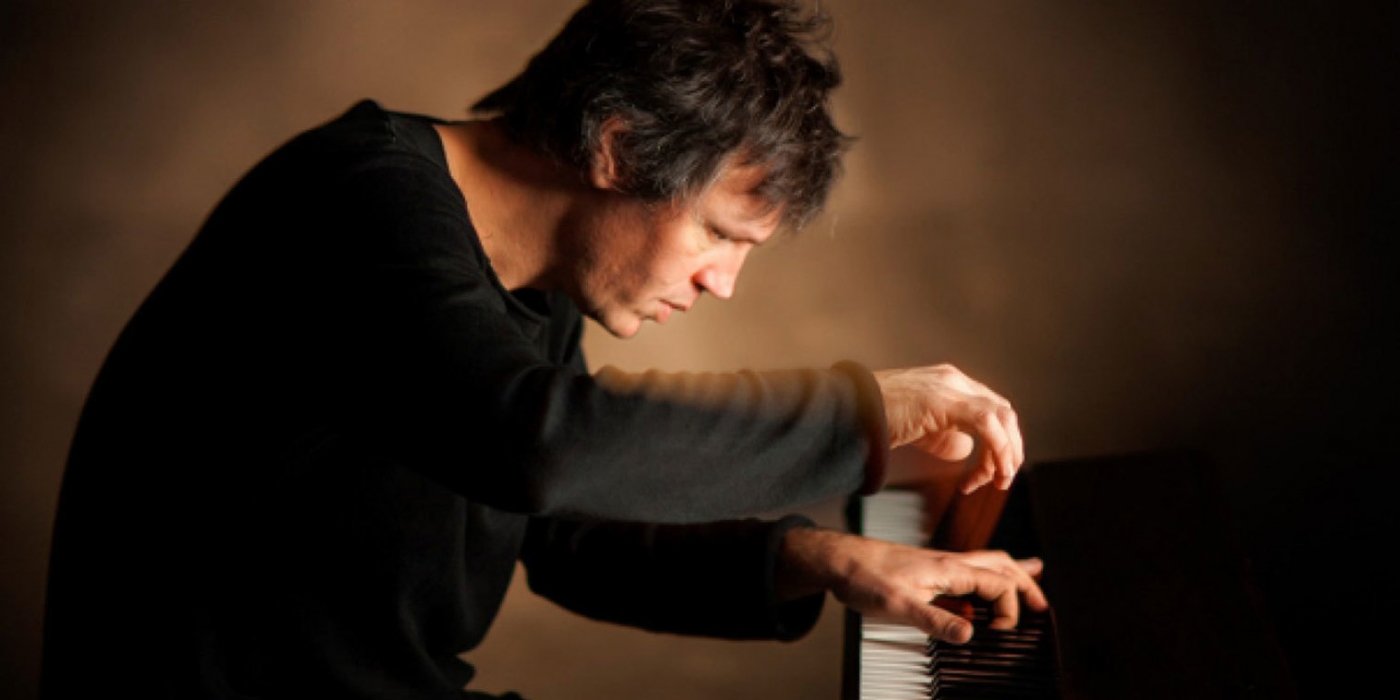 This event is part of Touch of Noir Festival 2020.

Nino Rota was an extraordinarily prolific Italian composer, pianist, conductor and academic best known for his film scores, notably for Federico Fellini and Luchino Visconti’s films.
He composed the soundtrack for two Shakespeare’s film adaptations by Franco Zeffirelli, and for Francis Ford Coppola’s first two films: “The Godfather” trilogy, receiving the Academy Award for Best Original Score for The Godfather Part II (1974). During his long career, he wrote more than 150 film scores for Italian and international productions from the 1930s until his death in 1979.
Nino Rota’s dowry is the simplicity of set to music at a very high easiness of listening, which is derived first of all from the immediacy of the mood, inserted in traditional perspectives and supported by extraordinary creativity.

Gianluca Petrella's concert presents an exclusive selection of tracks, performed in an exemplary manner; he worked many months recovering a lot of material, often even very rare. It holds both the masterpieces and some wonderful rarities from the Federico Fellini film’s soundtracks.

Among the wide and various Nino Rota's repertoire, Petrella chose mainly the less known soundtracks from Fellini films, like "Roma", the documentary, and "Il Bidone", in order to enhance and rediscover also this different and equally beautiful music written by him. This is a real tribute to the great musical heritage that Nino Rota left to us.


This concert is made possible thanks to a very eclectic trio, composed by Gianluca Petrella (trombonist: the band leader and one of the most talented Italian musicians in the world), Mirko Signorile (one of the most important and talented Italian pianists) and Pasquale Mirra (vibraphonist: a creative musician and an extraordinary improvisator).


They play melodies and themes written by Nino Rota proposing a reinterpretation of this precious "material" through an unusual band line up (such as Piano, Trombone and Vibraphone), and adding naturally jazz improvisations.
The Petrella setlist is made up mainly of those "rarities" that are also inside his album "Il bidone", released in 2013 by Spacebone records.

The concert is also composed by some of the related film frames. The idea, if possible and interesting for the concert hall, can be developed by showing some of the most important and representative scenes from Fellini’s films.
A veritable journey through Nino Rota's music into the wonderful and unique world of Federico Fellini. 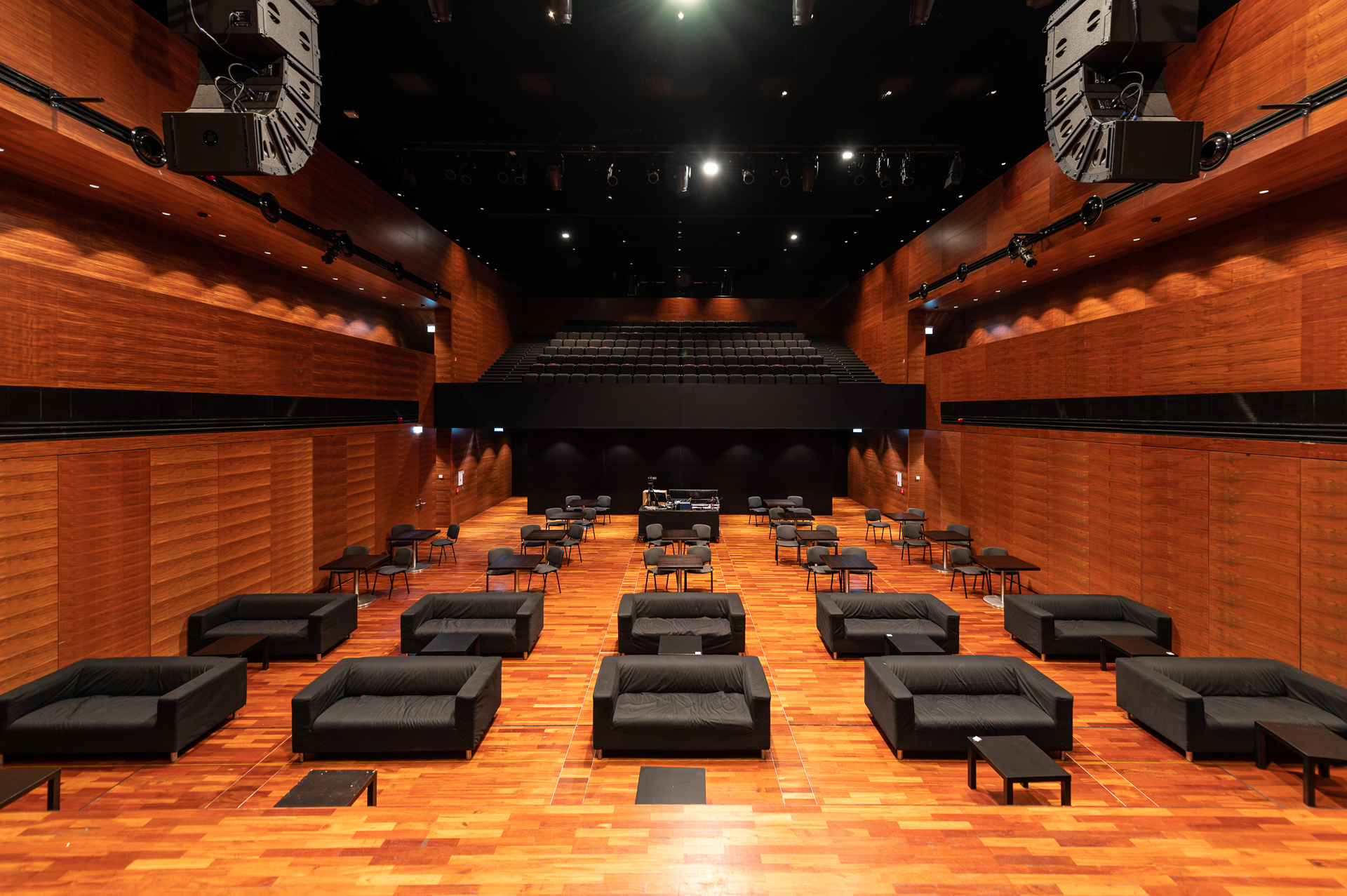