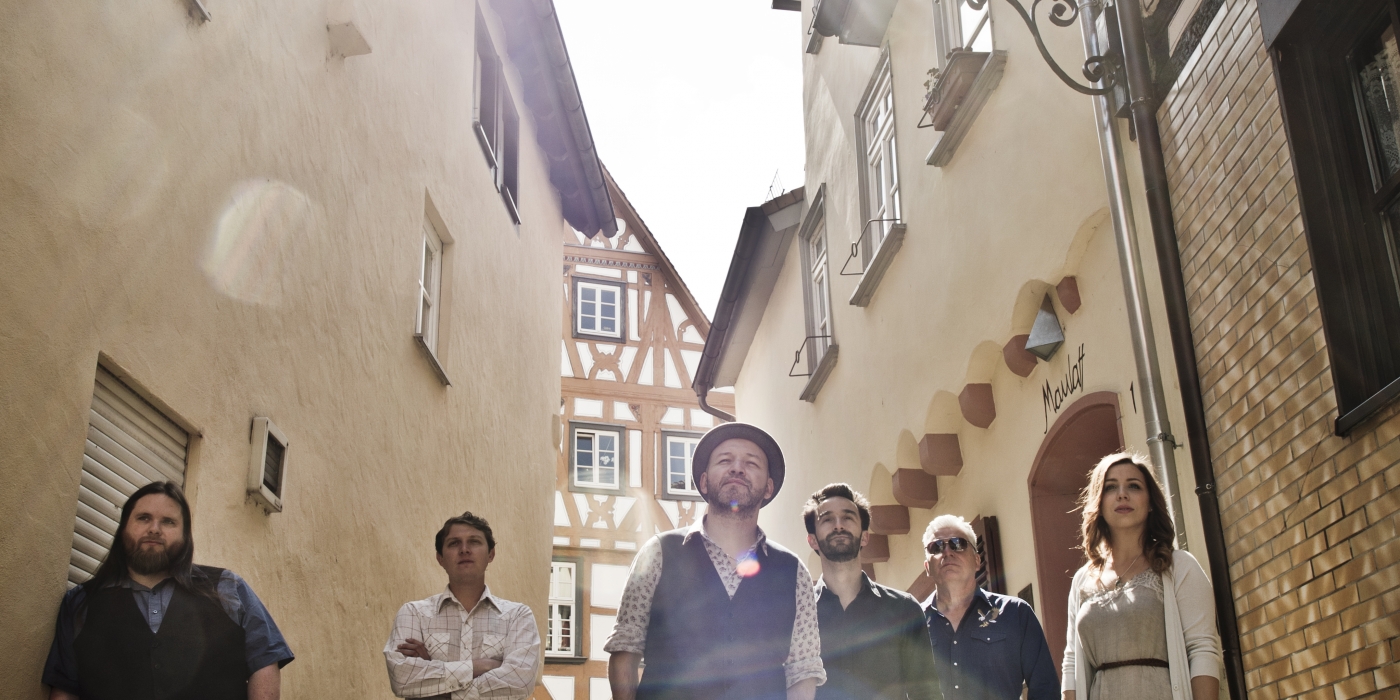 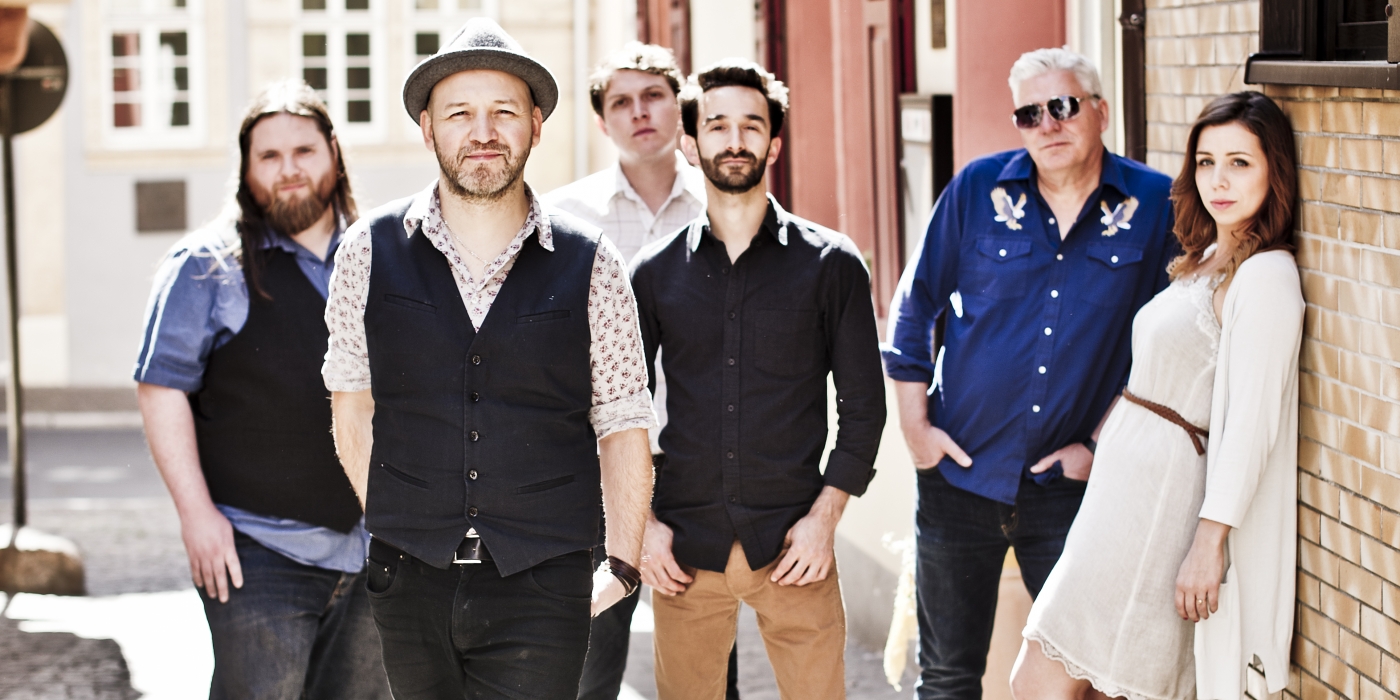 Celebrating nine albums, a Juno Award (Canadian Grammy) and two West Coast Music Awards, Vancouver Canadian musician Tom Landa, is looking back on the legacy of his much-loved folk rock band The Paperboys. For a quarter century, they have been touring the world and lighting up stages with their freewheeling blend of influences from Celtic and bluegrass, to Mexican son jarocho, brass bands and Canadian roots, and have been called everything from Cajun slamgrass to worldbeat. Their latest CD, ‘Score’ is full of these signature sounds: Spanish-language songs, explosive brass lines, Celtic fiddle and pennywhistle blazing through an old reel, English Language rock songs with strong pop influences, and a kind of melting pot sound that reflects the diversity of the band’s home city but also a larger vision of modern Canadian roots music.