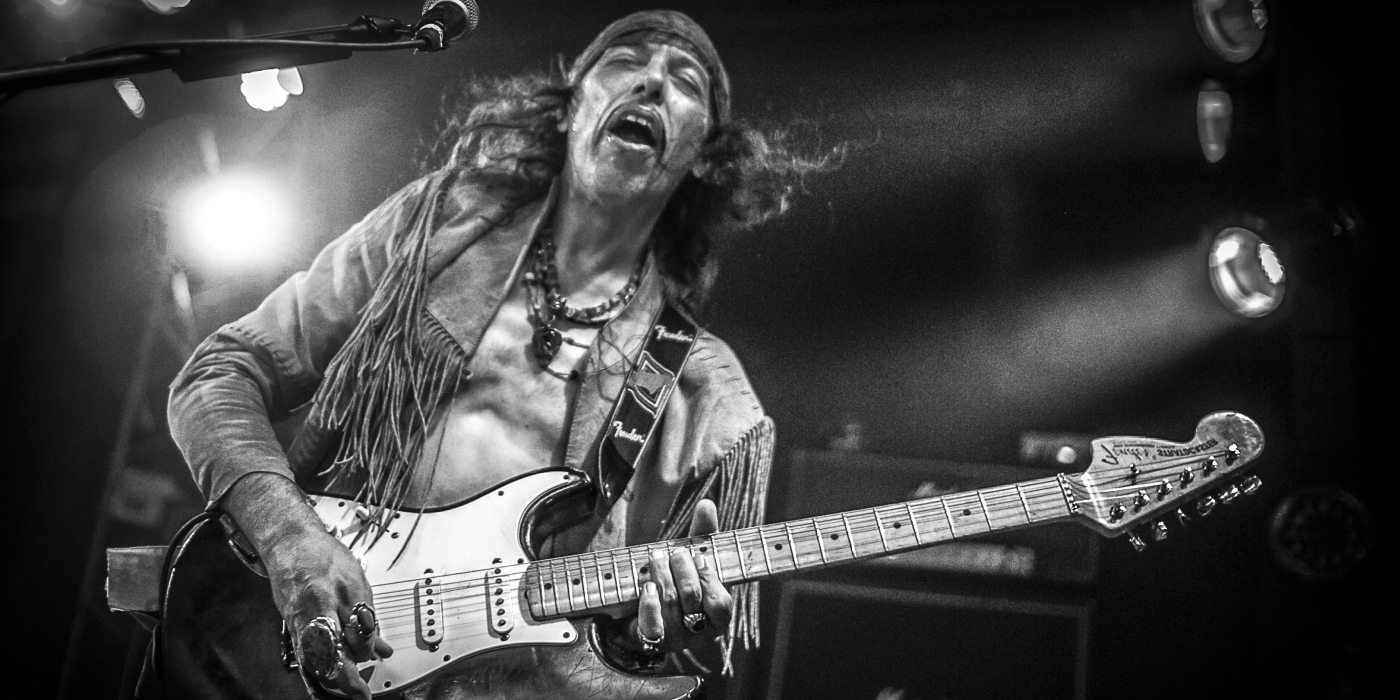 THE MUSIC OF JIMI HENDRIX

For over thirty years, Seattle-born guitarist Randy Hansen has been building a reputation as the foremost Hendrix tribute on Earth. As one of the few players officially recognized by the Hendrix family and a bit of physical resemblance to Hendrix in his facial features, he has been successfully doing his act since the '80s, he perfectly recreates the stage presence and skill of the legendary axeman and stuns audiences worldwide by emulating signatures of Hendrix’s guitar play, including playing with his teeth or behind his back. He's played alongside some of the greats, including Stevie Ray Vaughan, Steve Miller, Paul Rodgers, Herbie Hancock, original Jimi Hendrix Experience members Noel Redding and Mitch Mitchell, and original Band Of Gypsies members Buddy Miles and Billy Cox.

His music appeared in the 1979 film Apocalypse Now, and his debut album was released in 1980 on Capitol Records. Hansen's high energy guitar work has earned praise from fellow Dutch-American, legendary guitarist, Eddie Van Halen (in Guitar Player magazine), among others. He also was a good friend of the late Stevie Ray Vaughan (writing a song about him called "Texas Twister" from his Old Dogs New Tricks CD). He has toured and played with literally hundreds of famous musicians and groups.