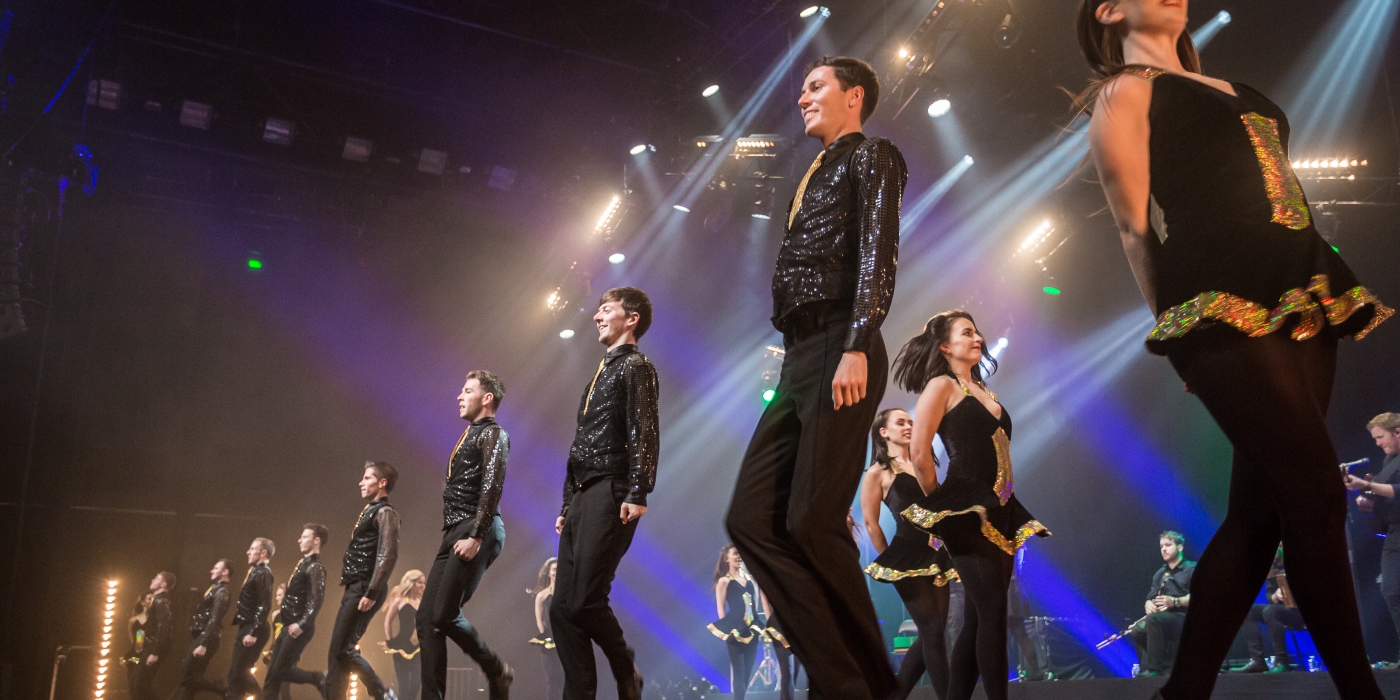 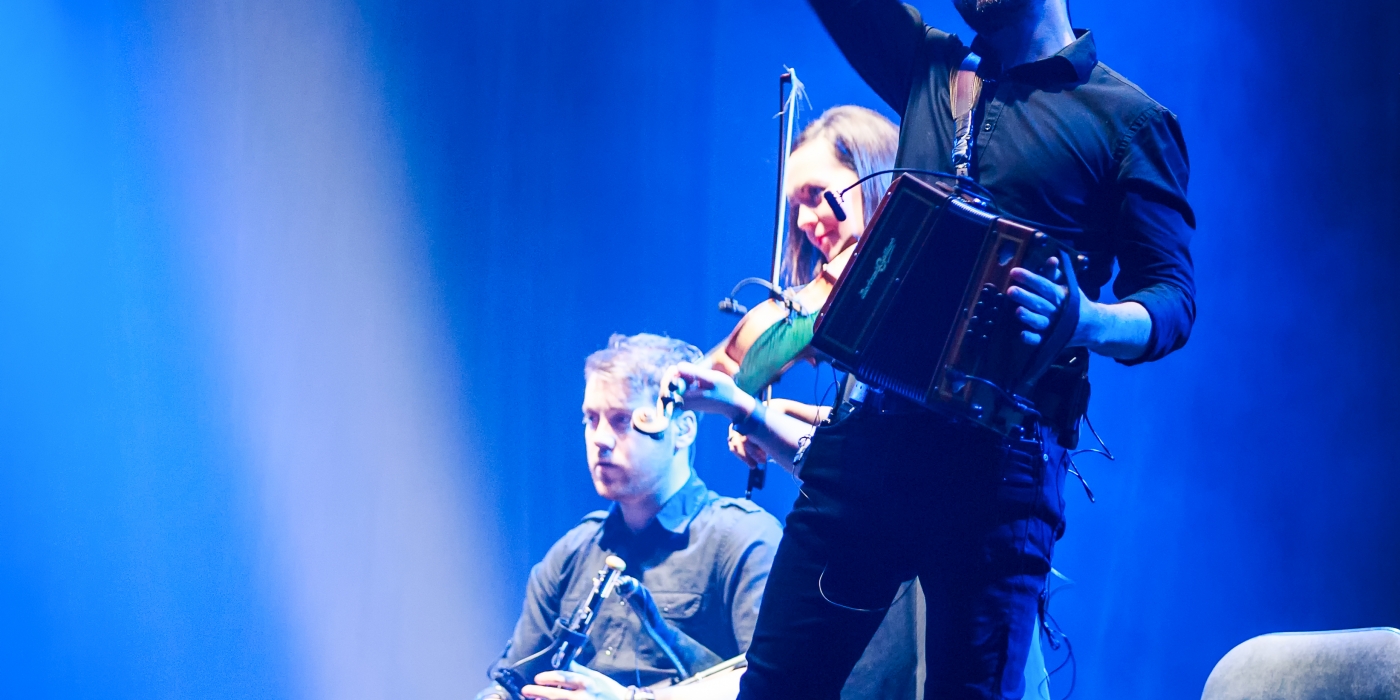 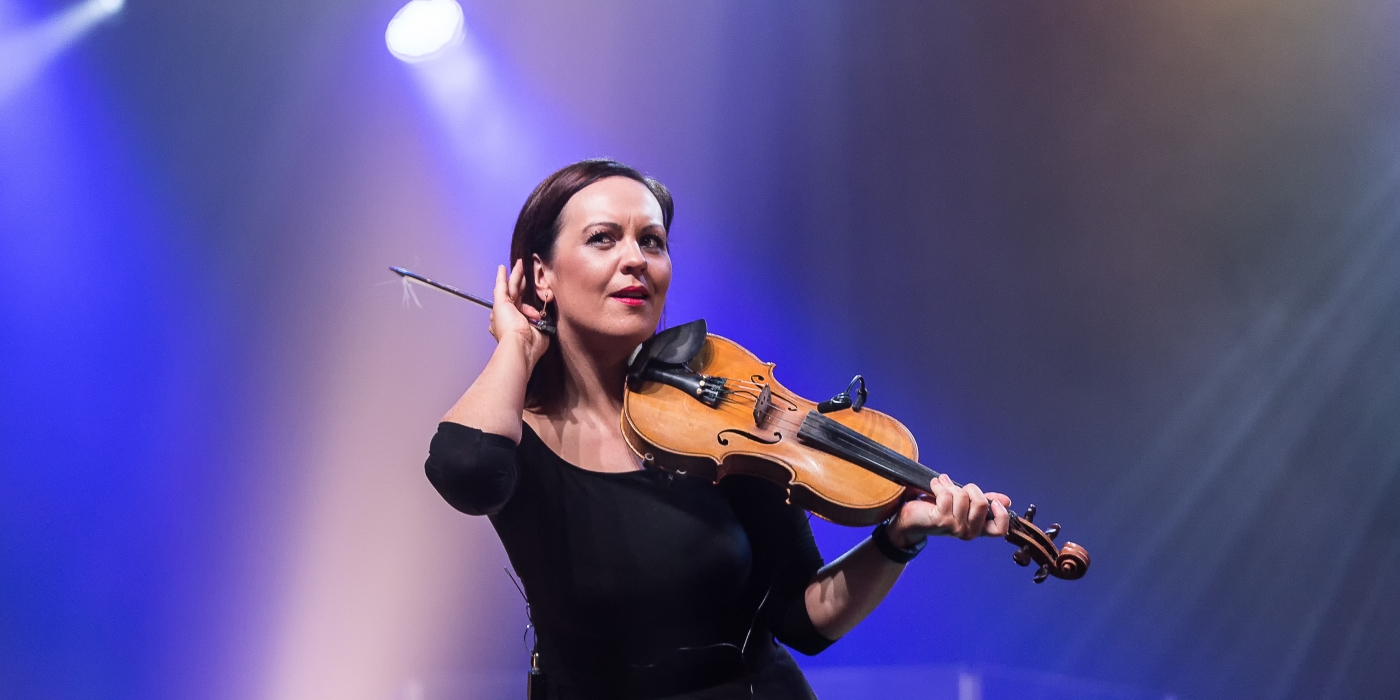 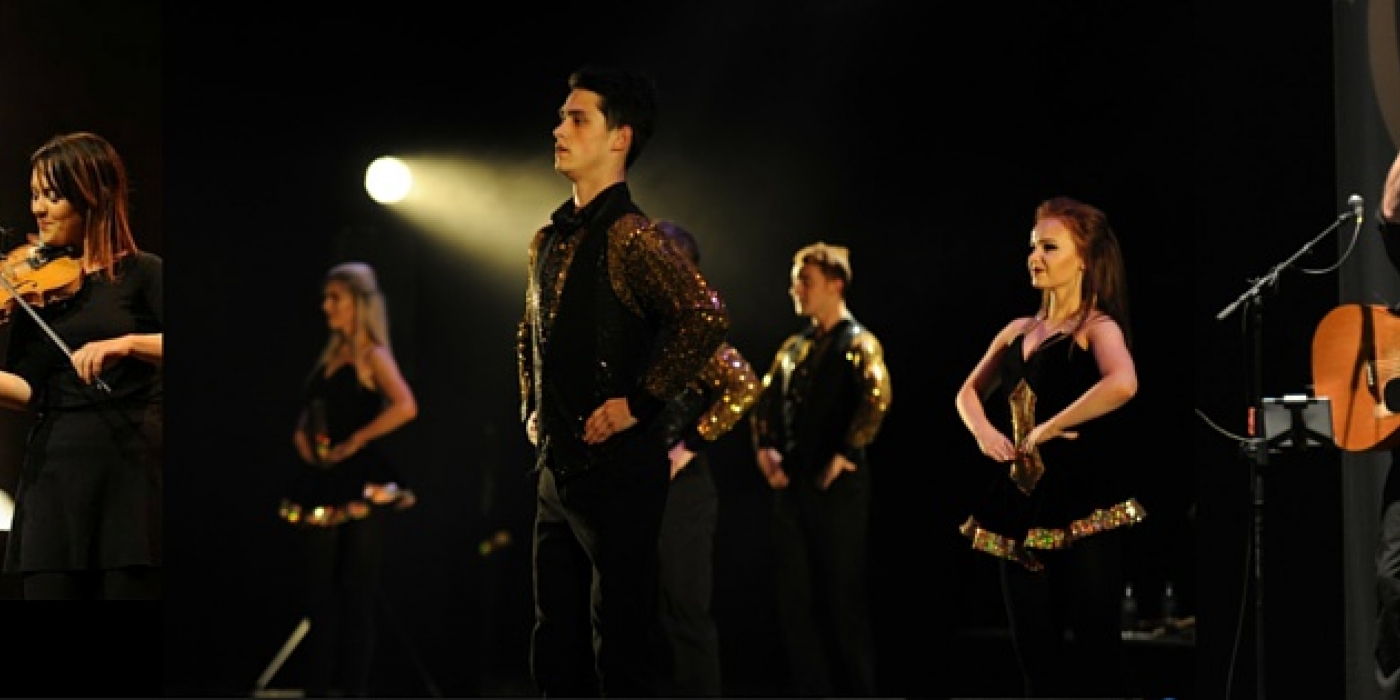 After 15 years, a phenomenal performance at Zeltik Festival in Dudelange in 2014 and a successful 2017 tour, the Celtic Legends return with a brand-new show! The new dance team carries the right amount of energy to make you travel to the hills and plains of Connemara in a second. An unforgettable traditional Irish tap dance show which makes you travel through the history of the Emerald Isle. A two hour live show with a skillful choreography by Jacintha Sharpe and colorful whirlwinds under the musical direction of Sean Mc Carthy, bringing tradition and creativity together to make you dance and cheer!