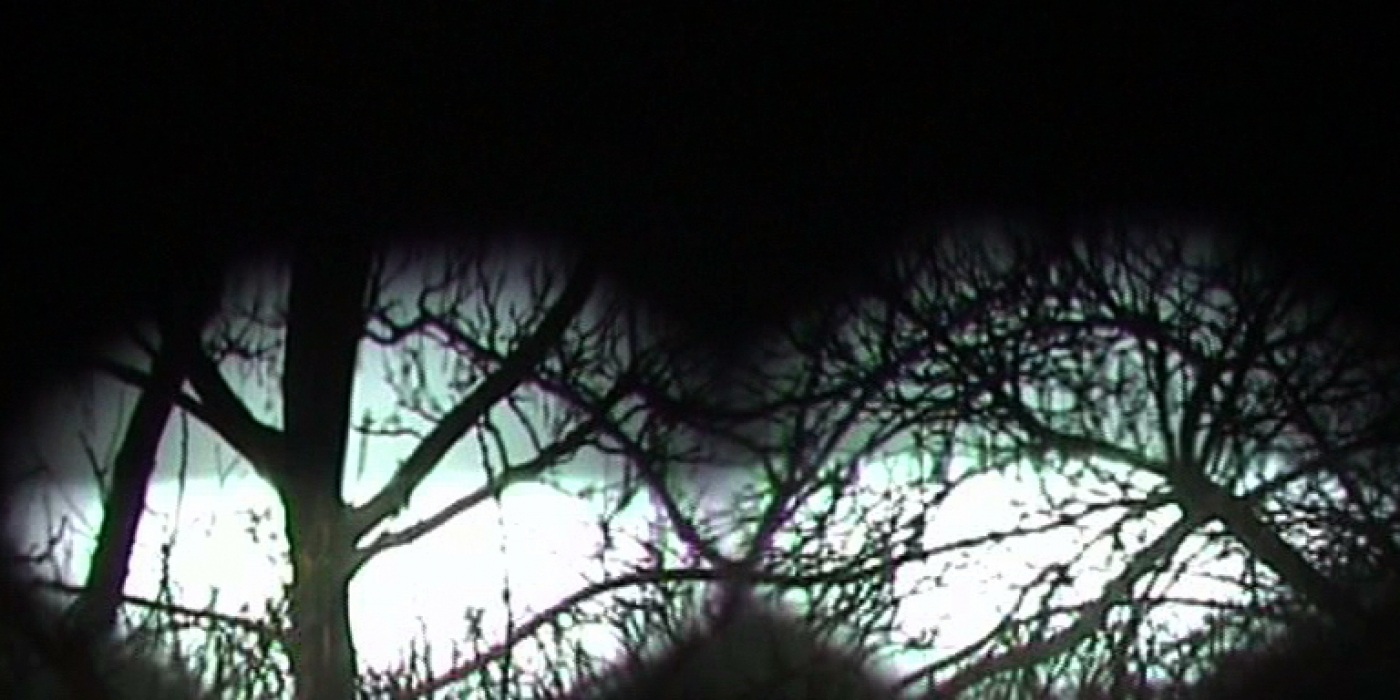 “We shall not cease from exploration

And the end of all our exploring

Will be to arrive where we started

And know the place for the first time.“


Steve Kaspar (1952 Luxembourg) participated and studied at the "Nouveau Théâtre Musical" ("Musikhochschule" Cologne) under the direction of Mauricio Kagel and also discovered a very strong affinity for the electro-acoustic and electronic world. Between 1989 and 1996 he devoted his time to cycles of drawings and sound poetry. Since then he has favoured video, audio-visual installations and, above all sound compositions, performances and concerts which are somewhere between noise, raw art and subtle sound decor exploring the mysterious, enigmatic and contradictory domain of the fields of the "ineffeble". His work is presented and performed quite regularly in Luxembourg, Belgium and further afield. He has notably collaborated with Japanese dancer Yuko Kominami (One's Voices), dancer and choreographer Sylvia Camarda (How Do They Know...), the music ensemble United Instruments of Lucilin ( Isa - The Reply ), the avant-garde "trumpet player" Herb Robertson (Sympathy...alive), visual artists Gast Bouschet/Nadine Hilbert and cellist Andre Mergenthaler (Cave of Light) ... Actually works in duo with accordion player Nataša Grujović.


Nataša Grujović (Yugoslavia/Luxembourg): born 1978 in Zagreb, she studied accordion and chamber music at the music academy in Trossingen with Prof. Hugo Noth, and, as a scholar of the foundation Baden-Württemberg, at the Conservatorio Superior de Música de Madrid. She cooperated with composer/multi media artist Pierre Redon and with composers as Uroš Rojko, Claude Lenners, Camille Kerger, and Elisabeth Naske.

Since 2009 she lives in Luxembourg, where she plays with the Luxembourg Sinfonietta and, as a guest musician with the Ensemble United Instruments of Lucilin, she works with the EME Fondation of Philharmonie Luxemburg and collaborated with several theatre projects, among others with Kasemattentheatre (Luxembourg) and Compagnie Bodecker & Neander (Berlin).

As a soloist and in various chamber music ensembles she played in west and east Europe, China and Canada, e.g. at the „Off-Festival“ of the Donaueschinger Musiktage, the „Hommage à Franz Liszt“ at Casino-Luxembourg and the Biennale di Venezia 2013.

Her actual project is duo with Steve Kaspar.


Jean-Lou Caglar is a freelance lightning designer and operator for theatre, dance and music based in Belgium. Trained as a furniture maker, Jean-Lou began his career in 1992 as a set builder for the LPT ( Limburgs Preject Theater, B) With the LPT he started operating the light ans sound and one season he even acted in one of their plays.