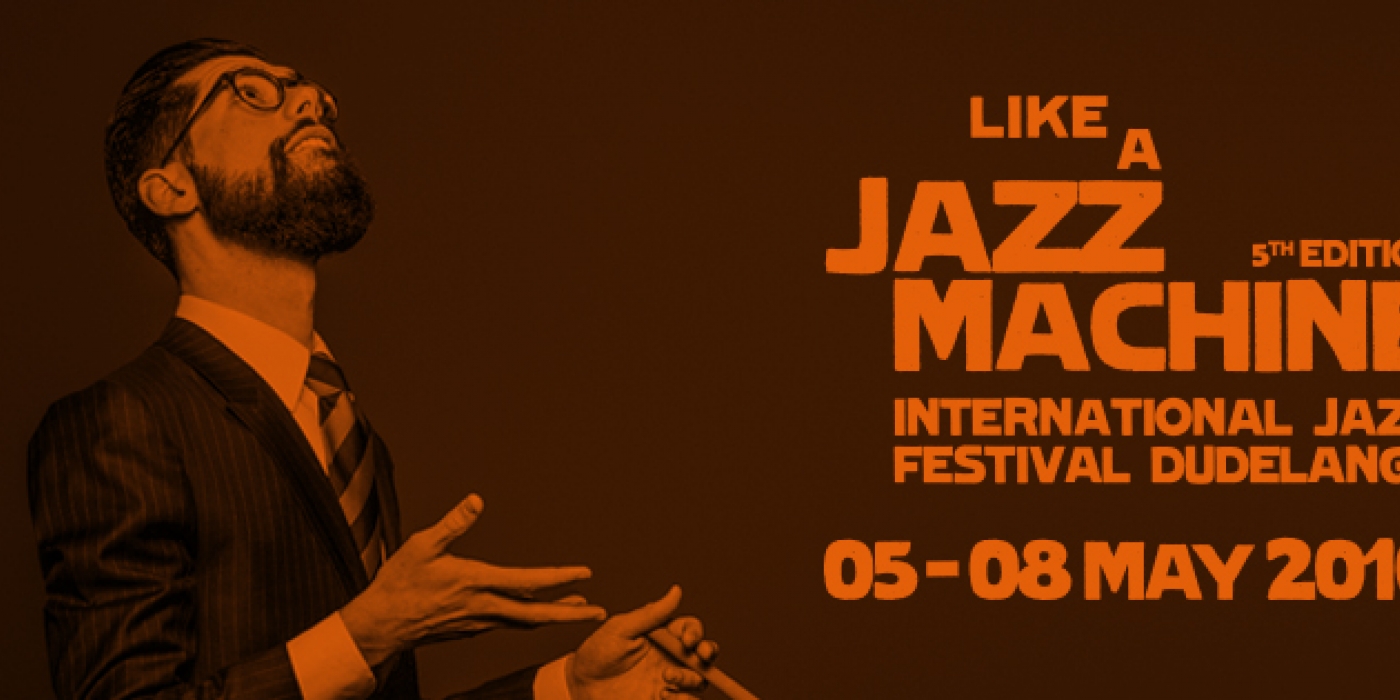 After the big success of the previous three editions, “Like a Jazz Machine” 2016 offers an even wider range of the actual currents in contemporary jazz, by highlighting original creations and young talents, as well as focusing on cross-border incursions in other musical genres and styles. 17 bands and ensembles, assembling 80 musicians are going to share the stage of the CCRD opderschmelz during a period of four consecutive days. The performances will be of generous length, so that the artists will be given great opportunity to present their live shows with all the intensity and sheer power of their underlying visions and concepts.

A lot of emphasis is deservedly given to Jazz from Luxembourg which more than ever is in full swing not only in this country but also on the international scale. The most brilliant musicians of Luxembourgish origins and residents of the country prepare themselves to take giant steps during the festival. Pit Dahm trio will present their first album "Omicron" recorded in residence at opderschmelz in december 2015. Jeff Herr invited the best known finnish jazzman Sigurdur Flosason for a common  "de lux" project and Rubrica Art Ensemble is back with works of composers from Luxembourg.