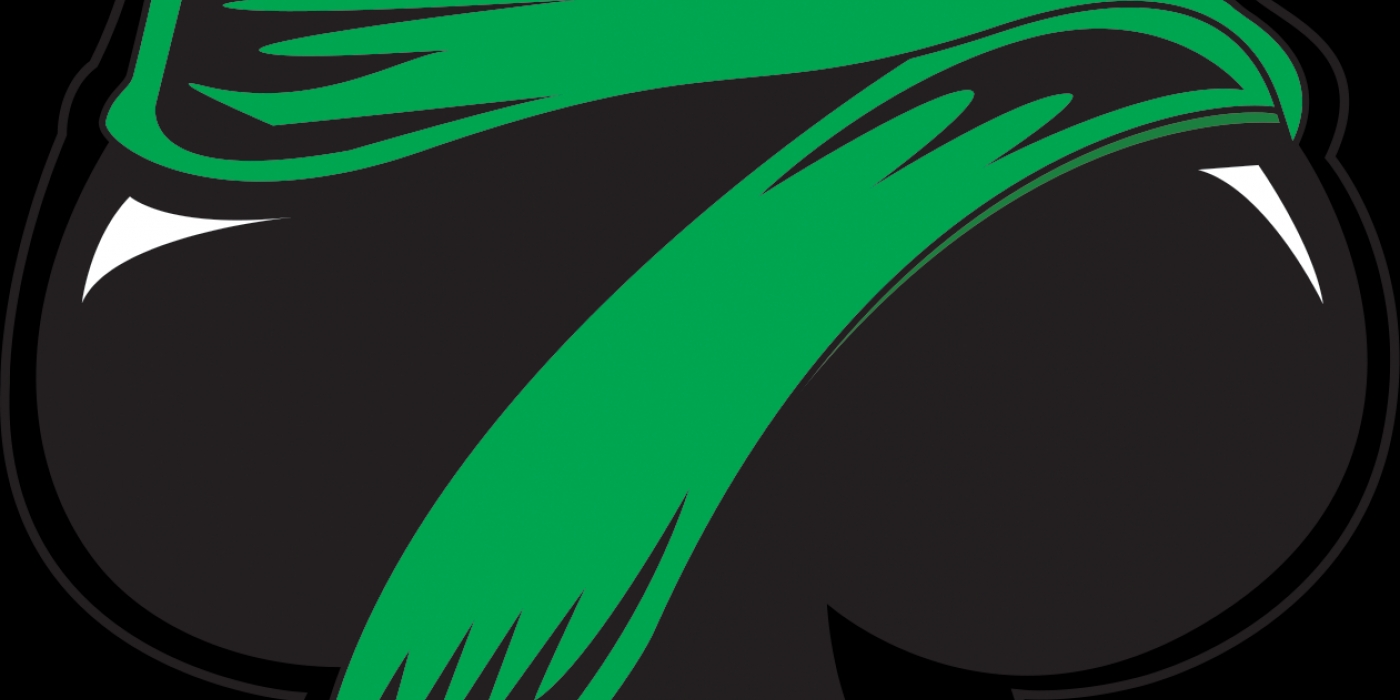 Whoever is looking for party-style folk music would not necessarily think of Luxembourg as a first choice. However, if you risk looking across the borders, you will definitely make a find in the small Grand-Duchy when it comes to folk rock passion. While the band might have been founded more or less for fun as a trio on St. Patrick’s Day in a cult bar called ‘Vis-à-vis’, they have grown to become a true folk rock crowd puller in the last decade, pursuing a sound that is perfectly their own.

Built to impress, Schëppe Siwen have gone on to mix folk, rock, polka, reggae, punk and ska into a dense melting pot of sounds, pushing boundaries and proudly singing in their native Luxembourgish, earning support slots for folk legends like The Levellers or Carlos Núñez.

With eight members and astonishing three trumpet players alongside an accordion and a fiddle, their music is hurtling through your ears, full of rampant energy and rapid-fire vocals that crash over a stream of shimmering accordion notes. The sound of their newly released album is characterized by pure originality, in which the traditional meets the contemporary, but still fits perfectly to both. Trumpets blare and rules are broken, the tempo shifts and the melodies twist and turn upon themselves, creating a snarling, spirit concoction that is simply unparalleled.

The old world of Folk comes crashing together with more modern sounds, proving that language is no barrier to establishing a genuine connection. The lucky ones, who had the chance to see them live, know what to expect: a lot of sweat, a lot of dancing and a spectacular concert experience.