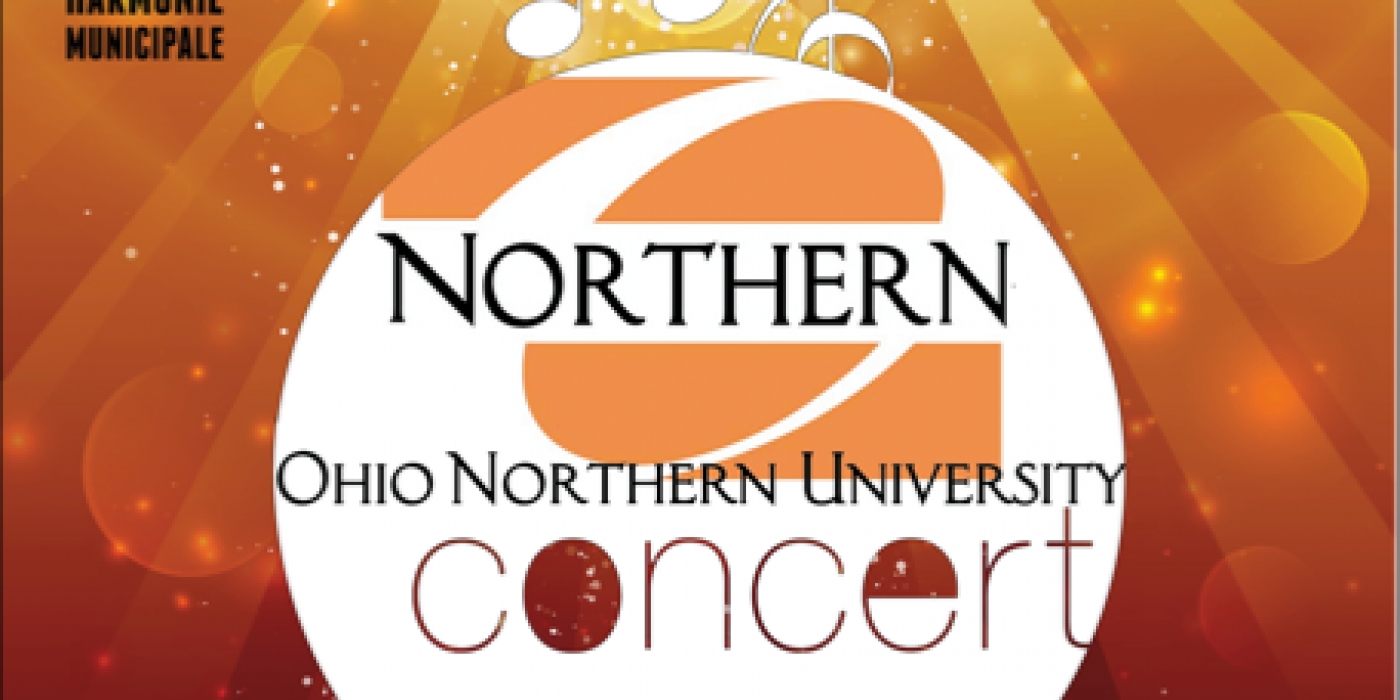 On Thursday May 18 at 730 PM at the cultural center 'opderschmelz' in Dudelange the renowned Ohio Northern University Wind Orchestra will perform. The concert is organized by the Harmonie Municipale de Dudelange.

The program commences with the brilliant music of Jay Bocock, Antonin Dvorak, and Leonard Bernstein. The second half of the program is entirely dedicated to works of John Williams, featuring music from Star Wars, Raiders of the Lost Ark, Jaws, Terminal, Catch Me If You Can, and Schindler’s List, in professional wind band arrangements made famous by military bands such as the United States Marine Band.

The group is conducted by Thomas A. Hunt, who spent the first half of his career as a French horn player in such distinguished groups as the Amati Ensemble Berlin, the Camerata Academica Salzburg and the Essen Philharmonic. This will be his fifth European tour with American university bands and his second appearance in Dudelange.

Students in the Wind Orchestra take many different courses of study at Ohio Northern including music, chemistry, biology, pharmacy, business administration, communications and many others.