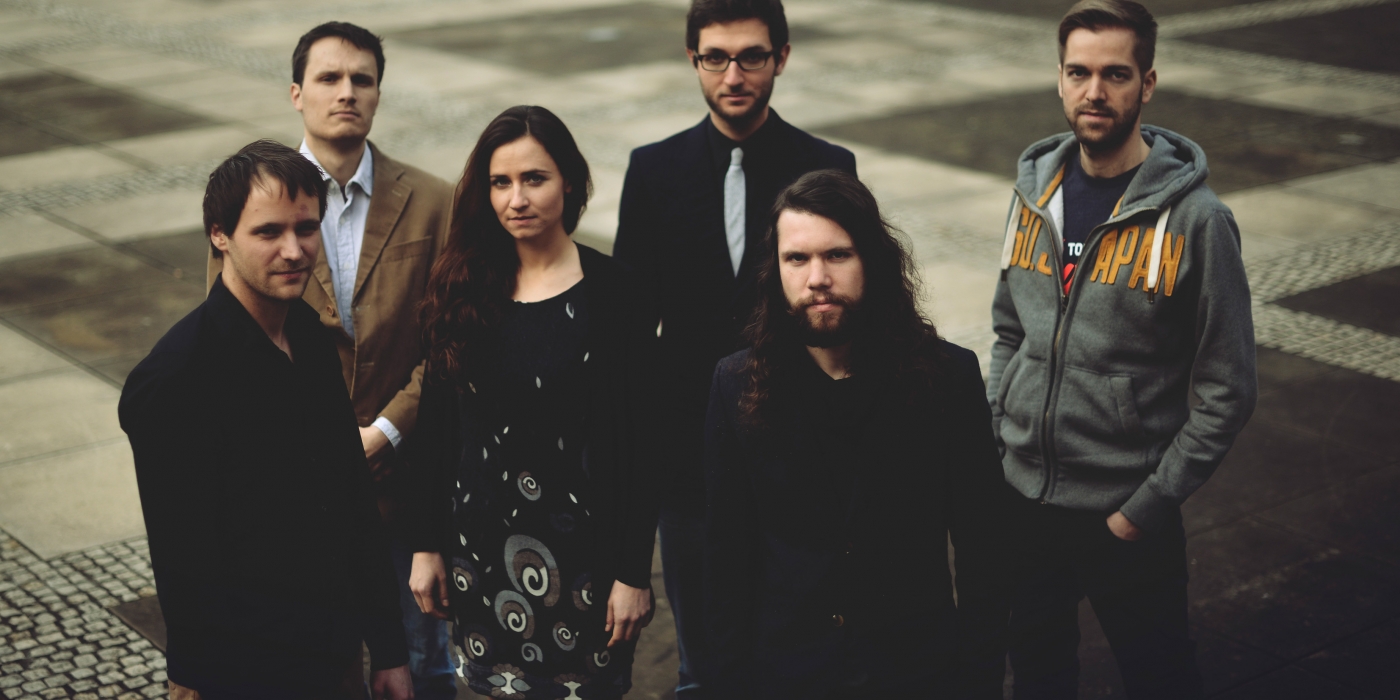 „Music has always been for me a very natural and honest way to express myself.“ Paul Fox

The music of the  ‘Paul Fox Collective’ is a fresh blend of wonderfully balanced and high-quality european jazz.

Usually performing in the form of a quintet with sax / guitar frontline and rhythm section, the band is occasionally extended to include the wonderful vocalist Stephanie Neigel. In his compositions that are very much inspired  by  personal experiences, Paul Fox values and honours the jazz tradition, while simultaneously creating a contemporary, updated context for a ‘down-to-earth and honest’ european jazz.

Paul Fox studied at the Conservatoire Royal de Musique de Bruxelles and at the Staatliche Hochschule für Musik und darstellende Kunst in Mannheim. He has attended private masterclasses in New York with Kendrick Scott, John Riley, Gregory Hutchinson, Bill Stewart, Ari Hoenig (a.o.) and is currently living in Luxembourg. In September 2011, Paul and his Collective published their first album „Submerging & Emerging“ with the German Label JAZZ’n’ARTs and have since been touring throughout Europe (Belgium, France, Luxembourg, Germany,…) and Japan. Now, they are back with their new album “Breaking the Silence”, produced by the label ODRADEK RECORDS, and presenting new songs full of rhythmic energy and lyrical moments. Come and experience the fresh sound of the ‘Paul Fox Collective’ presenting their most recent album.